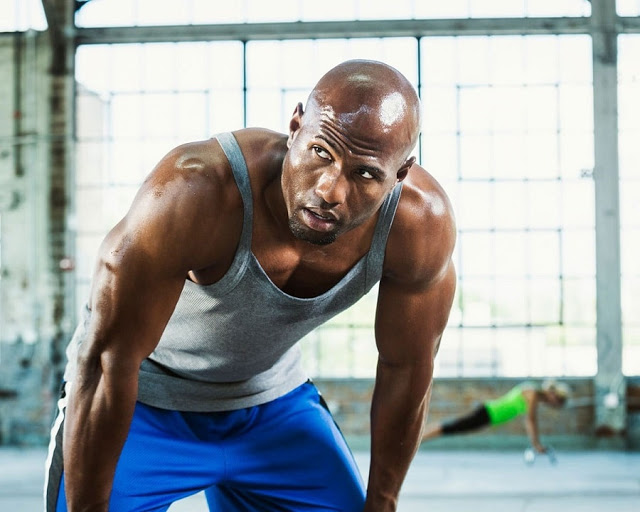 Leading an ambitious life can be a great thing in that it helps you stay motivated towards achieving major milestones in life.

But most times, the life of the ambitious is anything but rosy.

1. The pressure of MORE

The ambitious are never comfortable with where their life is.

The have a mentality of MORE: want more, need more, feel they can do more. They want to succeed: be the best, have the most, be at the top.


Though this can be a good thing as it makes one stay driven to achieving great big life goals, but it also comes with extra pressure and the tendency to never achieve true contentment with small things.

You might want to read one of my books – “Quarter of a Blue Moon” here.

2. The inevitability of failure

There is hardly any success without its accompanying bouts of failure. Ambitious people lead such highly success-focused lives that they easily forget failure is inevitable. Because of this, any little encounter with failure usually hits them so hard as to leave them completely wrecked.

In their desperation to succeed, the ambitious might work long hours into the night instead of going to bed. They feel they must be productive at any given time and rarely consider resting or taking a vacation an option.

4. They suck at relationships

Ambitious people do not want anything to come between them and their life goals, and would not hesitate to drop off anything or anyone threatening to do so. It doesn’t matter if these are friends or family, or employees at work, nothing comes before their goals!

When a person is overly ambitious, he has a false feeling that he can achieve everything in life. If his set-out procedures fail to work, he wouldn’t hesitate giving in to a life of crime to achieve his goals. They are willing to sacrifice anything including their values and integrity to achieve desired goals.

The regret and guilt that comes afterwards usually leaves them unhappy.


“According to a recent study from the University of Notre Dame’s Mendoza College of Business, ambitious people looked at in the survey did tend to be more materialistically successful than their non-ambitious counterparts; and they got further in their careers and made more money.

However, they were only slightly happier than their less-ambitious counterparts, and tended to live significantly shorter lives. These results imply that even though ambitious people are more likely to achieve conventional “success,” those accomplishments mean nothing for their health and happiness — and if you don’t have health and happiness, what else could possibly matter?”

Daniel Nkado is a Nigerian writer and the founder of DNBStories.com. Get some of his books on DNB Store, OkadaBooks or BamBooks!
Share this post with your friends: