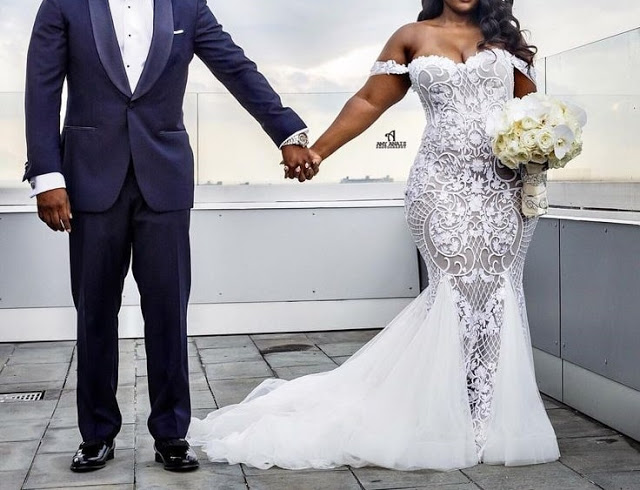 While it is true that there are some advantages to being single, such as peace of mind and freedom from the emotional stress that comes with relationships, there are also equally great reasons you might want to consider taking in a partner.

In fact, several studies have actually revealed that people who are in relationships, as opposed to those who are single, actually lead a better, healthier life.

According to a 2011 study, single people may die younger than their married counterparts.

The researchers analyzed the data from some 90 previous studies, which included about 500 million people, and compared the risk of mortality for singles from those studies — defined as those who never married — to that of a married group, excluding those who are divorced or widowed.

In real numbers, “under the worse-case scenario,” single men could die about eight to 17 years earlier than their married male friends, says lead author David Roelfs, assistant professor of sociology at the University of Louisville, Ky.

Women don’t fare much better. They could die seven to 15 years earlier than their married female counterparts.

Roelfs explained that nearly all of the data used in the study was gleaned from studies conducted in the last 60 years.

The researchers speculate their longevity findings could be tied to poorer health benefits, meager public assistance and less income for singles.

And some singles may not have the same social support that married couples have “by default,” explains Roelfs.

The situation is not entirely gloomy for the spouseless though – singles who survive their younger years actually fare well over a lifespan.

The relative risk of death for singles aged 30 to 39-years-old was 128 percent greater than among married people of the same age, but decreased to about 16 percent for single 70-year-olds when compared to 70-year olds in wedded bliss, according to the study.

And other research points to the fact that although the married still have better health than singles, the mortality gap between singles and the married is closing, according to a recent study published in the Journal of Health and Social Behavior.

So before all single ladies (and dudes) run screaming to the nearest justice of the peace to hook up, it’s worth noting that, while the new research looked at mortality risk from a very large group, the study results are about “probabilities, not certainties,” says Roelfs.

“The last thing we want is for some single person to say ‘Oh my God, I’m going to die young.’”

One Comment on “Single people die younger than married people, according to new study – but there is a twist”