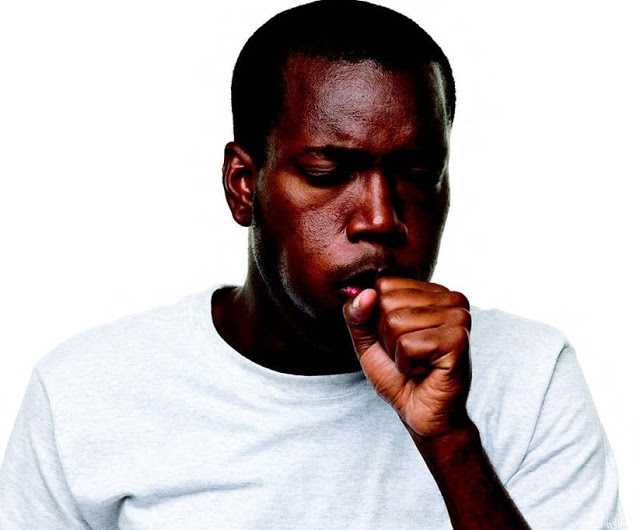 Doctors have warned that stifling a sneeze could be so dangerous as to cause serious damage or even death.

The strict warning came after a man ruptured the back of his throat while trying to hold in a sneeze.

The 34-year-old was admitted to hospital barely able to swallow or speak after pinching his nose and clamping shut his mouth to stop a sneeze.

When doctors examined him they also heard strange popping and crackling sounds, which extended from his neck all the way down to his ribcage!

A scan confirmed that that air from his lungs had bubbled its way into the deep tissue and muscles of the chest when it could not escape.

Ear, nose and throat specialists at the University Hospitals of Leicester NHS Trust released details of the man’s condition in BMJ Case Reports and warned that trying to contain a forceful sneeze could lead to ‘numerous complications’ and even a lethal brain aneurysm.

“Halting sneezing via blocking the nostrils and mouth is a dangerous manoeuvre, and should be avoided,” said lead author Dr Wanding Yang.

“It may lead to numerous complications, such as pneudomediastinum (air trapped in the chest between both lungs), perforation of the tympanic membrane (perforated eardrum), and even rupture of a cerebral aneurysm (ballooning blood vessel in the brain).”

According to doctors, sneezing freely is actually good for your health as it helps to release foreign, and potentially damaging, particles, irritants or germs from the body.


Stopping it not only causes a risk of rupturing the throat, but could encourage the build of bacteria or trigger an asthma attack.
Share this post with your friends: