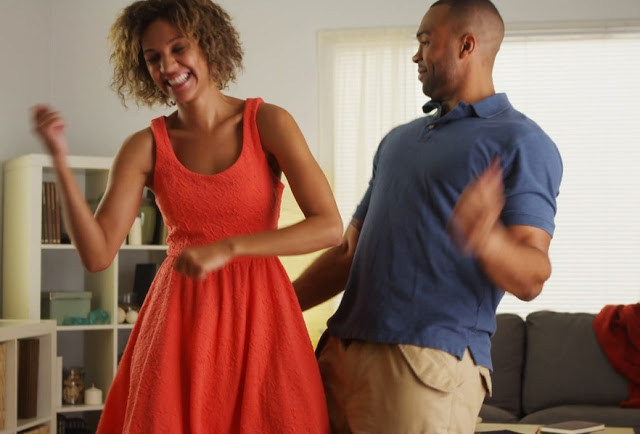 Apparently, no one leaves a house the same way it had been when they first moved in.

A group of people were asked online to share details of strange things they found in a house they rented.

From a box of money to sex toys, some of the stories looked really bizarre.

“Around 1997, my ex-husband and I rented a place that had belonged to an elderly lady and her son.

“Apparently the room had been the son’s. Hey, I’m not judging! It just made me giggle!”


Jay Bazzinotti who says he is a landlord wrote he always finds things in a house he bought or rented.

“Some tenants leave behind significantly valuable things,” he wrote.

“One tenant left behind a new leather couch which I was going to have to pay to get rid of, but the new tenants loved it and paid me hundreds of dollars to keep it.

“One tenant kept reptiles as pets and I once found a tank with a dead snake in it.

“Once, I found a hundred dollars in cash in a pile of rubbish left behind by the tenants. One thing is certain – when a renter leaves, they almost always leave the house a shithouse with food rotting in the refrigerator and the stove destroyed inside.”

“We found a BMW in a flip we bought about 10 years ago,” wrote Mark Ferguson, a real estate investor and broker.

“It was not a crappy one either, only about a year old. I remember we bought the house at the foreclosure sale and it looked completely vacant through the windows. When we re-keyed it and opened the garage, there was the car.

“It was not an amazing experience though. We did not get to keep the car. In fact, when you buy a foreclosure you are supposed to do a personal property eviction for anything worth more than $300. Cars are even trickier.

“We ended up looking for the previous owners through various people search websites. We found them in Cali. When we called them to say we bought the house, they insisted they still owned it. They ended up filing a lawsuit against the bank and the property was held up in court for a year! They claimed the bank foreclosed wrong with no actual proof.

“We hired our own lawyers to speed up the process, but it took a year for the courts to hear the case. As soon as they saw the evidence they threw the case out. We ended up losing money on that flip because of the lawyers and time it took to get the case looked at. They eventually came and got the car as well.”