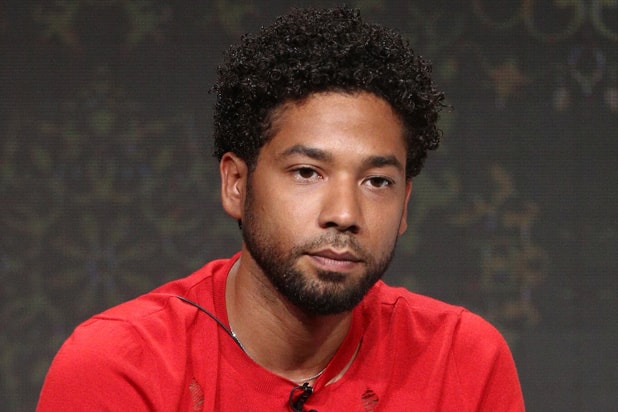 “Empire” actor Jussie Smollett has been arrested for allegedly filing a false police report claiming he was the victim of a hate-crime attack in Chicago, a police spokesman said Thursday morning.

Smollett was charged Wednesday with felony disorderly conduct for the allegedly false report he made with Chicago police on Jan. 29, according to the Cook County State’s Attorney’s Office.

In the report Jussie filed, he claimed he was assaulted by two masked men who hurled racist and homophobic slurs.

The actor, 36, who is black and gay, also said his attackers poured what he believed was bleach over him and put a noose around his neck.

Chicago Police Department spokesman Anthony Guglielmi said Smollett was in the custody of detectives, who had earlier contacted Smollett’s legal team “to negotiate a reasonable surrender for his arrest.”

He could face probation or up to three years in prison if convicted, a Cook County State’s Attorney office spokeswoman told NBC Chicago.

The actor will appear in court for a bond hearing at 1:30 p.m. CT Thursday.

The pain of being a man -- Woman shares sad story

Thu Feb 21 , 2019
I’m writing this story anonymously to protect the privacy of everyone involved. This happened in 2011; I was 30, working as manager in a big accounting/audit firm. I had recently been promoted and was one of the two female managers in the company. Part of the process is that managers […] 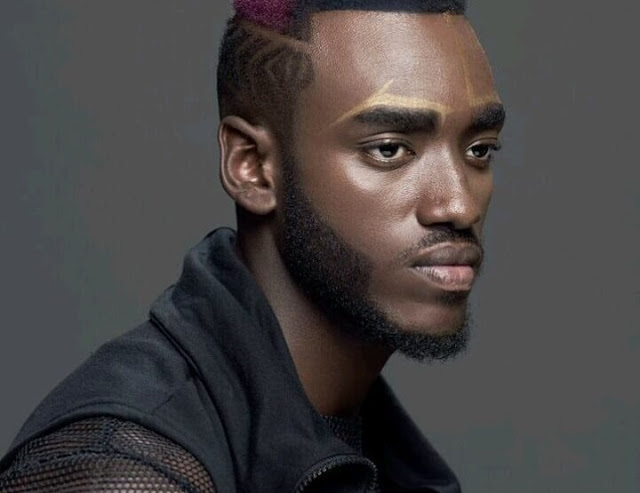