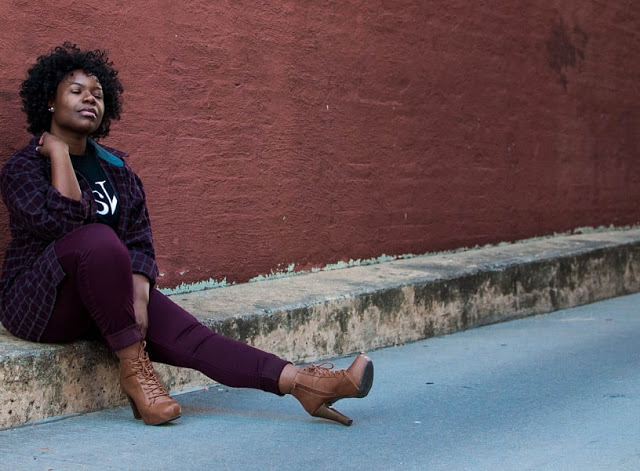 A new study has found that in 2018, there were 11.8 million households in the United States with a net worth of more than $1 million!

This means that up to 3 percent of the US population are now millionaires — over 32 million people!

There are now more millionaires in America than the total populations of Greece or Portugal.


According to the Market Insights Report by the Chicago-based research firm Spectrem, about 250,000 Americans became millionaires just last year.

Also, 1.3 million well-off Americans were in the ultra-high-net-worth category — defined as having household assets excluding primary-home real estate of between $5 million and $25 million.

The odds of becoming a millionaire in America are 6.4% to 22.3%, according to data from the Federal Reserve Board’s Survey of Consumer Finances.

One thought on “There are now more millionaires in America than the entire population of Ghana!”

7 of the most stylish hotels in Lagos, Nigeria

Sun Mar 17 , 2019
by Staff writer Nigeria’s mega city of Lagos boasts of some of the classiest and most expensive hotel facilities in the country. Here are 7 of the most stylish and expensive hotels located in Lagos State: 7. Southern Sun Hotel This hotel is located on Alfred Rewane Road, Ikoyi, Lagos. […] 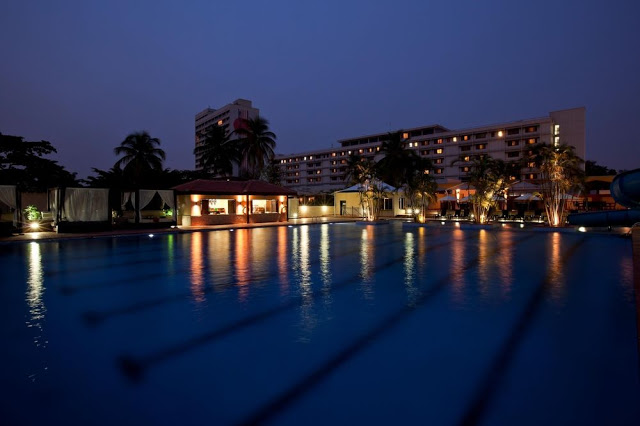