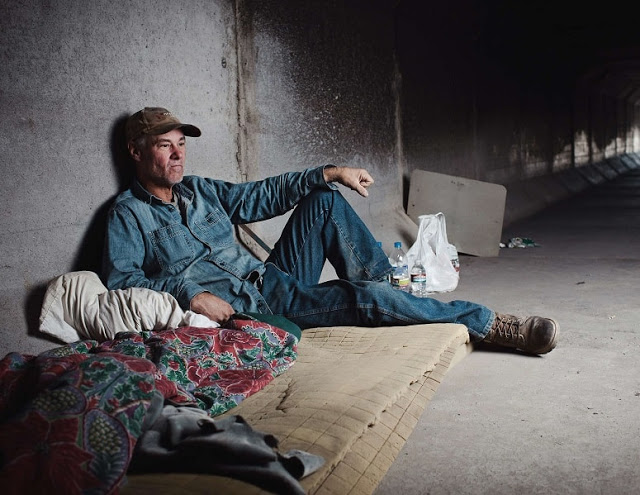 The number of homeless people in Los Angeles has been growing rapidly in the past few years.

It is now estimated that more than 36,000 people in the city do not have a roof over their heads — yet many of the city’s house owners leave their properties empty and unoccupied.

The city’s mayor, Eric Garcetti, has come to the people’s aid.

“As your mayor, I take full responsibility for our response to this crisis,’ Garcetti wrote.

“And like everyone who has seen families in tents or spoken to a homeless veteran in need, I am both heartbroken and impatient.”

With the support of the Mayor, several city council members are pitching an Empty Home tax.

“The society that we live in treats housing as a commodity, but we need to treat it as a human right,” said council member Mike Bonin.

Supporters of the vacancy tax say it would do two things if passed into law: either spur landlords to drop their rents to levels more people can afford, or generate tax revenue that would be used for low-income housing purposes.

“We hope that this makes people bring human beings into those units but if they decide not to, they’ll give some money to the city so we can build housing for human beings,” said L.A. City Council member Marqueece Harris-Dawson. 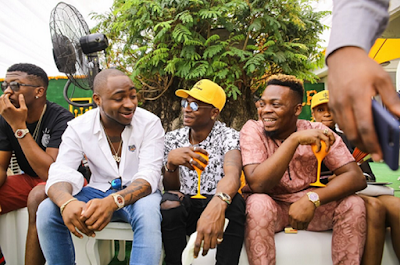