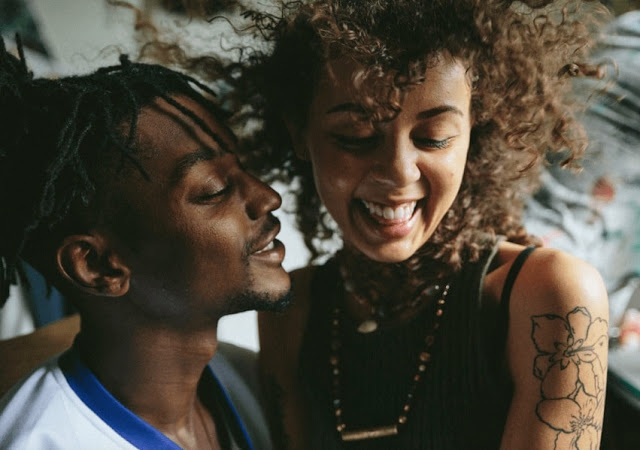 The US birthrate has hit an all-time low, confirming survey results that millenials are having less children.

According to a new CDC report, the current birthrate in America is the lowest it has been in 32 years and the major reason for this is that more people are realizing kids are too expensive.

The CDC’s findings confirm other studies that say millennials are delaying having kids because of financial reasons.

These days, more people are likely to have kids in their 30s than in their 20s. Even so, people are also having lesser number of children than before.

To raise a child to age 18 in America, it’ll cost parents an average of $230,000, according to a Merrill Lynch report.

Reporting for the NPR, Bill Chapell said that he was told by an expert that young adults’ uncertainty about America’s future is also a contributing factor to the decline.

According to Chapell, some experts pointed out job security, today’s political climate, and a negative view on America’s future as contributing factors to the decline.

“Not a whole lot of things are going good, and that’s haunting young people in particular, more than old people,” Dowell Myers, a demographer at the University of Southern California, told Chappell.

Many parents expressed their thoughts via social media in response to the report, citing high insurance costs, the search for childcare, and lack of parental leave as challenges to having kids, Chappell wrote.

Their sentiments state the obvious: Kids are expensive, so millennials are waiting longer to have them!

Sat Jul 6 , 2019
Australian Government Scholarship Award For Developing Countries The Australian Government is committed to providing educational and professional opportunities for International students and permanent residents of Australia to undertake study, research or professional development overseas through the Endeavor Leadership Program. Australia Awards are prestigious international scholarships and fellowships offering the next […] 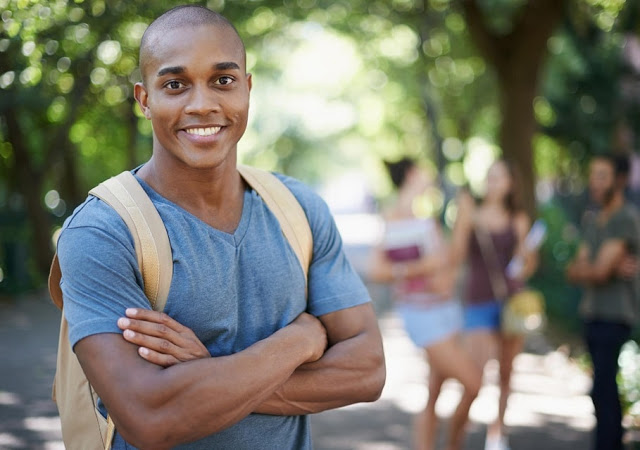