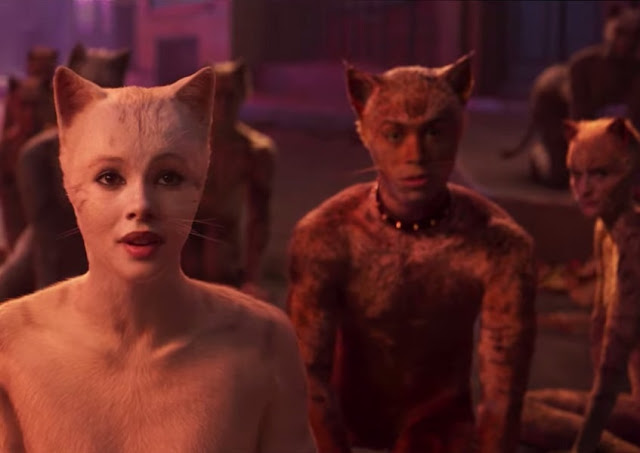 A new movie adaptation of Andrew Lloyd Webber’s musical Cats is coming to the silver screen on 20 December 2019!

In addition to starring some of the biggest names in the movie and music industry, the film is also expected to feature all the songs from the original stage musical, including ‘Memory’.

Based on T.S. Eliot’s book of children’s poems Old Possum’s Book of Practical Cats, the musical follows a posse of cats called the Jellicles, whose leader Old Deuteronomy (majestically played by Judi Dench) must decide which of the cats will ascend to the Heaviside Layer and be reborn.

Superstar Taylor Swift will play the sexy and feisty Bombalurina cat while Jennifer Hudson, who won an Oscar in 2007 for her role as Effie in Dreamgirls, will portray Grizabella, a former ‘glamour cat’ who lost it all.

Hudson will also be singing the most memorable song from the musical: ‘Memory’.

Rebel Wilson (Fat Amy) will also appear as Jennyanydots, an old chubby cat who has a penchant for dancing, cooking and teaching the mice when all the other cats are sleeping.

Also part of the cast is Idris Elba who will play Macavity the Mystery Cat, as Ian McKellen as Gus the Theatre Cat.

2 Comments on “Taylor Swift, Jennifer Hudson and Idris Elba are all CATS in upcoming movie”