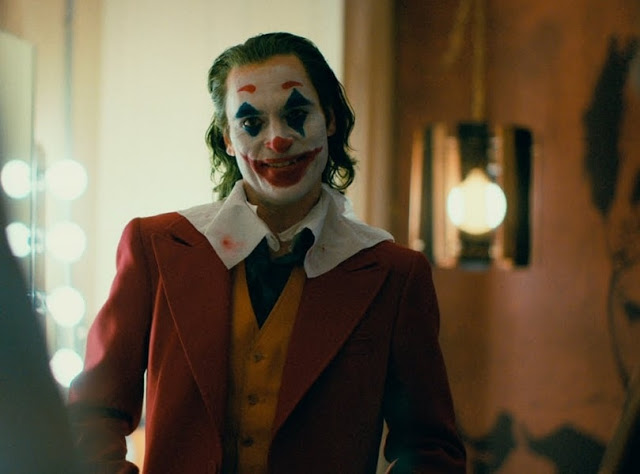 It was a bad theater experience for movie-goers in Paris last week when they were forced to run for their safety after some chaos.


According to the French news site Le Parisien, the cinema hall descended into confusion after a man from the audience stood up and started yelling “Allahu akbar”.

People ran in different directions with some climbing over cinema seats just to escape.

The man, who was shouting the Arabic phrase for “God is great”, was later arrested and detained by police.

The 34-year-old man was removed from the Grand Rex cinema and placed under psychiatric observation, it was reported.

According to a witness, the man had stood up, put his hands on his chest and “started yelling Allahu akbar”.

“People panicked, ran to the exits,” the source reportedly said. “Some were crying. A mother was looking for her daughter.”


Another witness who confirmed the story said people were climbing over seats to escape while others were on the floor and being stepped over.

The director of the cinema told the Hollywood Reporter that the suspect was working with an accomplice and that they staged the incident on purpose in order to steal valuables left behind by fleeing audience members.

“They were two thieves looking for a way to take people’s phones and bags,” he said. “Apparently they had already used the same tactic once on a train.”

He added that the man will be charged to court.