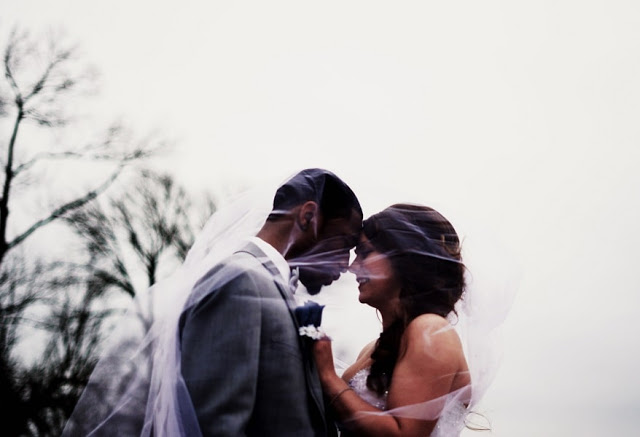 A good friend once said to me: If he cheated, then he does not love you.

This may or may not be true.

Why do people cheat?

There is no one answer to this. People cheat for a lot of reasons, most of them selfish: moments of folly, peer pressure, too much booze, stress, unhappiness in the current relationship, etc.

People who cheat on others are not necessarily bad people. In my opinion, cheaters are almost always very insecure people. They need constant validation, and it doesn’t even have to come from you. One person’s acceptance is not enough. Whenever someone expresses a semblance of interest in them, they will seek it out by all means because of their constant need for approval.

Whatever the reason, cheating is not bad. And no reason is enough to justify cheating.

A relationship is built on love and trust. When two people are in a relationship, it is important to guard the hearts. We live in a world of temptations. There will be people who are better-looking and even smarter than your current partner, but love doesn’t happen that way.

If you’ve found someone that your heart truly beats for and you are lucky enough that they feel the same way for you, the most mature thing to do is stick with them.


Because, really, how many circles are you willing to run?

This is a real story of cheating while in love

I cheated on my girlfriend ten years ago — I’d say I was still a boy then.

We were very fond of each other. We had really good chemistry. We’ve been together for two years plus before the cheating happened.

She broke up with me when she found out. She was very heartbroken, almost depressed. She told me she hated me for what I’d done to her.

I tried everything I could to let her know how insanely sorry and stupid I feel. She was the love of my life, still, I cheated on her. I tried and tried but she wouldn’t have it. I think cheating hurts more if you truly love the person.

Ten years later, after a series of unexpected events, we ran into each other again when I was in the country for my vacation.


I was a responsible man now. And she was still drop-dead gorgeous and already done with school. As we talked, I could feel the emotions rushing in, for both of us.

After my vacation, I left the country. I was studying in Europe. She lived in Asia. As time passed, we invested more and more time in communicating with each other, in building our emotions, and resolving a lot of unresolved issues from the past.

On one fine day, I told her how I felt. I told her that I still love her madly and I would do whatever it takes to make it work with her. She gave me a flat no because, you know, the past.


But I was very persistent, I decided to go all-in for this woman of my dreams. I decided to love her fiercely, without expecting. It so happened that a few months later, she was in the US on business travel. I decided to meet her there though I did not even have a visa and had to do a lot to get one. But I did it, only for her.

We stayed together for three weeks and she really started seeing me differently. She realized that I was a changed man now and she could clearly see my efforts.

One afternoon, she asked me:

”Are you really the guy I was dating ten years ago?”

One late night, just a few days before I left the US, I surprised her with a ring and asked her to marry me. She cried. She wept. She told me she had always loved me so very much and wished each and every moment that she could be with me too. She said she had forgiven me for what I did.

But she wasn’t sure of marriage just yet.

I was ready to let her have all the time she needed. After a lot of self-contemplation, I realized how genuine her love was.


In spite of me cheating on her and leaving her in such a horrible state, this woman accepted me again with all her heart.

Though it was very difficult, she reinvested everything in me again. I promise to never repeat what I did in my past. I promise to make her forget what had happened.

I actually believe Paulo Coelho when he said, “When you really want something, all the universe conspires in helping you to achieve it.”

2 Replies to “Why do people CHEAT on those they LOVE”