It’s usually the other way — there have been previous studies to support that good-looking men make more money, are more likely to win over investors in a pitch meeting, and have a much easier time finding a mate.

But now, a new study is revealing that sometimes, good looks can be a demerit too.

According to these two studies, attractive men may find it harder to get a job in a competitive work environment.

The ultimate resolution from the studies confirms bosses in professions like sales actually view the most-handsome potential employees as threats and don’t hire them.

In one of the studies, participants were asked to “hire” or otherwise choose between photos of attractive and unattractive (as determined by previous research) “candidates.”

The research suggests the reason less-handsome men fared better in the experiment is probably that good looks can make recruiters insecure.

So if the person doing the hiring feels any insecure, he or she is definitely tossing the handsome man aside and picking the other guy in the room.

Another research also reveals that the bar is raised for good-looking men during job assessments as they are expected to display competency that matches their looks.


They are scrutinized the more and are asked more questions, so once they fail to prove they are competent enough, they are immediately discarded.

Wed Jan 15 , 2020
by Jude G. H In recent years, Nigeria has come to be the center of technology in Africa and to be more specific, Lagos state is the greatest carrier of the tech space. Technology has come to be a popular niche giving not just information about technology and the latest […] 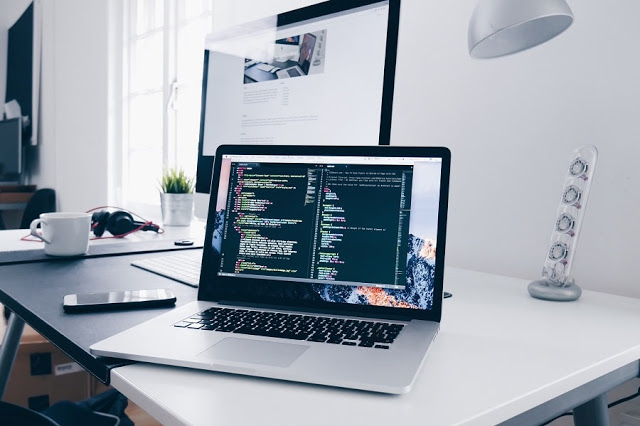