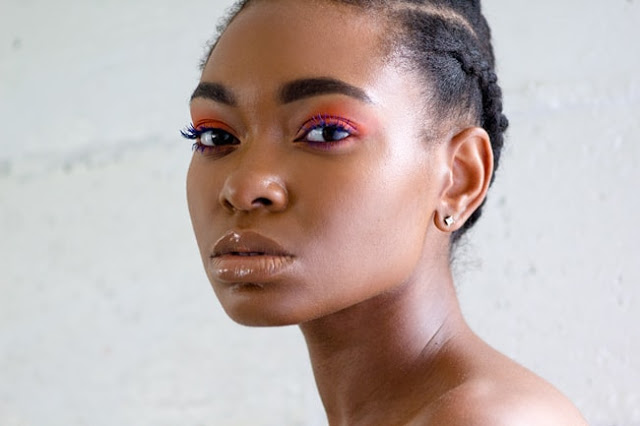 After reading Carl’s Mistaken story, I can now try to bear the pain of my own mistaken identity.

It happened at Okota, Lagos.

The sun had beaten me all the way from court.

With my suit as a new wig, I entered a store to take a chilled drink.


I was gulping down my drink when I suddenly saw stars.


I thought this must be the rapture I had been waiting for, but the pain from my eyes brought me back to reality.


“Chioma, I have caught you today! You have eaten my brother’s money in Jos and run away! You must vomit it all today!”


She asked her daughter to run and go and call Brother Okwudili and inform him that she has caught Chioma.


The more I tried to make her understand that I was not Chioma, the guiltier I looked.


The owner of the shop quickly drove us out after the woman narrated how her brother, Okwudili, paid my way through school and I graduated in Economics and still stole all his money and ran.


A little crowd had gathered.


I told them I was a lawyer coming from court and they started making fun of me.


I was called a fake lawyer.


They were so infuriated that they were about to lynch me when one guy among them asked that I’d be given the benefit of the doubt since Okwudili was already on his way coming.


But the woman still held me tightly.


That was when I began to cry.


She was so apologetic, but I was too shaken to care.


I can never forget that experience.