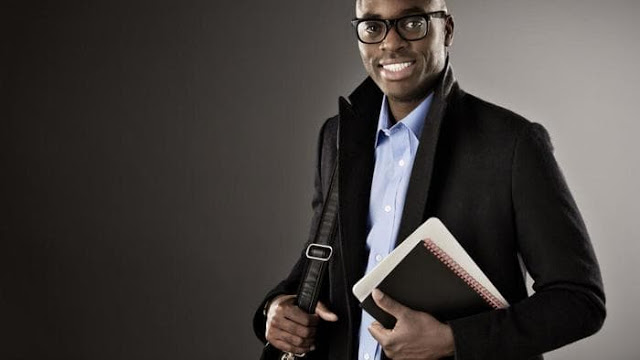 Men are increasingly avoiding marriage. Their disinterest in being married has caused record low marriage rates even in countries like America.

According to the Washington Post, single adults now outnumber married adults for the first time in history.

This is quite also the case in Africa, Asia and all other places in the world.

Here are some things I have noticed that make men run away from marriage:

Men and women both lose a lot on freedom grounds in marriage.

If a woman can’t control a man within her specific points, she thinks he’s not worthy. If man can’t spend some time with friends when he wants to he feels suffocated. As time goes on lot of things in life of both genders change and this leads to less freedom of choice.

Marriage is a sacred bond that binds two individuals together. While many people wait their whole life to be together forever with the person they love, the story may be different for some others. For a lot of people, the foundations of marriage are scary as hell. Any such irrational fear of getting married or committed is known as gamophobia.

Having a rich person as your husband is more rewarding than having a loving husband. Because if your husband don’t pretend to love you then you can divorce him for money. No harm. There is always another desperate man out there for love or marriage. Same goes for a man who wants to have a beautiful wife over a loving wife.

Prior to the 2000’s, marriages were normal, where either parents or some other people used to find bride for groom and the rest worked just fine.
Nowadays, people think one should not marry if there is no love in between the two. As if love marriage is as easy as buying pizza from Dominos.

Many people remain single up till their mid 40s. However when it comes to finding a match, women out there always choose guys with better money and resources. So be it love marriage or arranged marriage, men have the same scenario to deal with. For them things don’t change at all. For they are getting filtered already before getting approved by women.

Bride’s parents these days want the groom to be separated from his own parents. Groom has to be rich and resourceful for their daughter and them too. Not all men can stand up to this level of stress.

Women too have to deal with the stress that they are forced to have a child as soon as a few months of their marriage happens. She’s also expected to give up a lot of things in the process, but the bulk of the marriage — from expensive engagement rings to planning of the wedding and then maintenance of the home — lies on the man.

If you have bad experience with women or with marriage of siblings, this could put a trauma in your own life too. This can be seen in most of the males who have gone through the same experience. This is also the major cause of marriage phobia.

The amount of laws against males after the emergence of feminism has only decreased the decision of men to marry. Practically, women have nothing to lose these days by getting married, be it in an arranged marriage or love marriage. They can always run the case against males and society will believe their story.

A lot of men are skipping marriage because feminists have turned the institution into a weapon of abuse against their husbands.

A great example of matrimony being used as a weapon was recently published by New York Magazine. The article titled “Women Are Now Cheating As Much As Men But With Fewer Consequences” insinuates wives cheat because of their husbands failings. Thus, when a woman is caught cheating, it is not taken as serious because it is their husband’s fault.

Lots of what you do in life involves a form of adjustment. Everyone wants fancy food, travel tips abroad, rich people to associate with. Nobody has plan for the days when these things are taken away from you. Nobody wants to be friendly towards those who have nothing to give you back. That understanding and adjustment with life is a skill to be learned. Marriage changes you in more ways that you can imagine.

Every new relationship people get into these days, they find a cost benefit to attach to it. This guy loves me but what does he have to offer me? No house, no car, no money, then he’s completely useless to me!

Sex with him is not even as good. I deserve better.

And the man will be like: Will I ever meet up with her demands? Will she ever leave her career to have my kids? I don’t think so.

People are now constantly weighing all their options.

I can list many other scenarios that cause men to avoid marriage. But I’m sure you get the drift now.

Life has becomes more unfriendly, unsafe and uncertain for a lot of people and the entire marriage institution may as well be destroyed due to this social change.

Do not copy this article without giving credit to DNBStories.Com