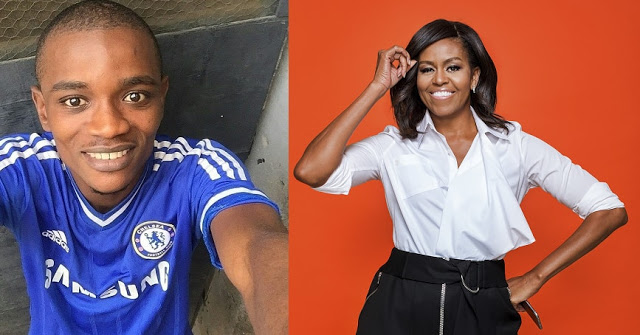 Nigerian man who insulted US first lady, Michelle Obama for not having a male child has been suspended from his job.

According to him, the backlash he received from his tweet has dealt a serious blow on him. 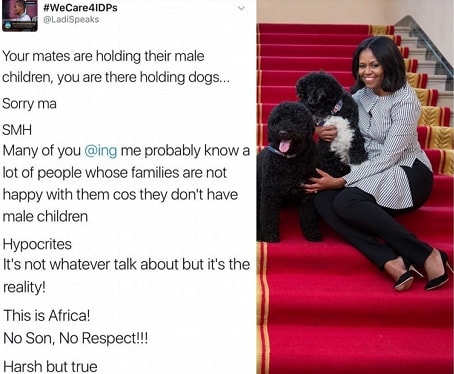 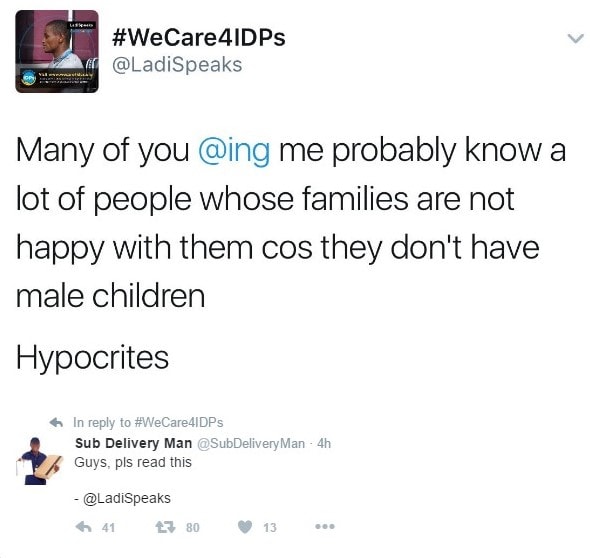 And then after the Twitter community descended on him… 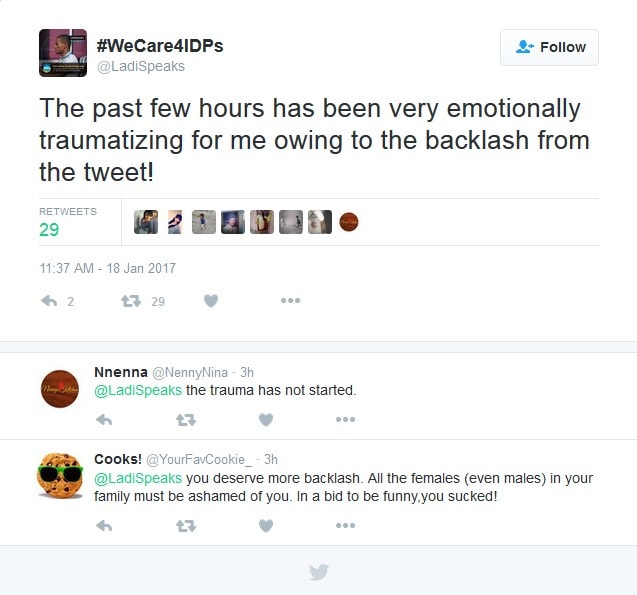 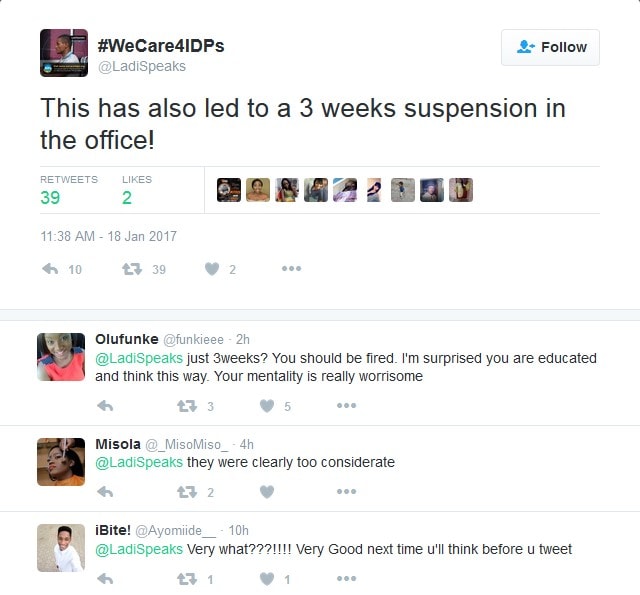 Thu Jan 19 , 2017
Gambia faces the prospect of military intervention by regional forces after a last-ditch attempt to convince Yahya Jammeh to step down as president failed. Jammeh, who lost a December 1 presidential vote to Adama Barrow, has refused to leave office despite international pressure and a threat by leaders of ECOWAS […] 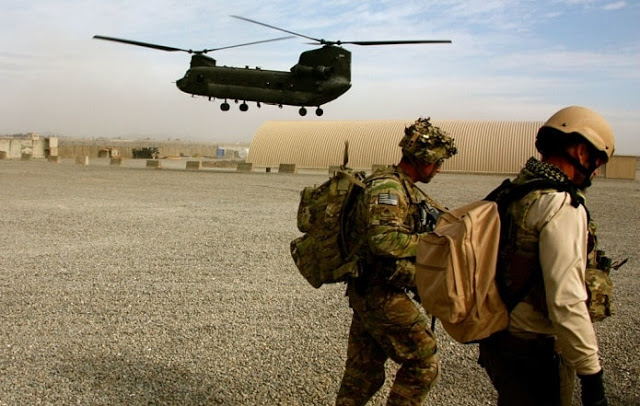