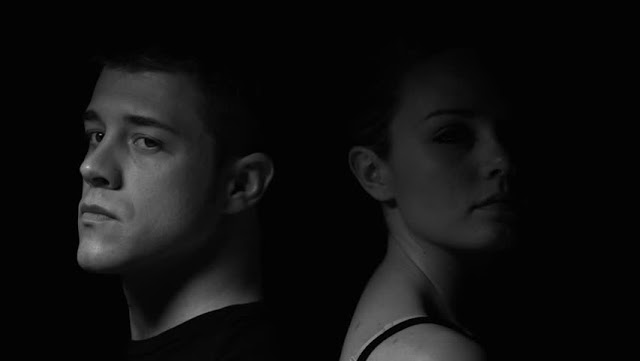 Usually, the most intelligent are the most depressed.

More than 30 studies have
linked higher intelligence to mental health disorders including major
depression, bipolar disorder, schizophrenia, and others.

There is a reason for this. The most intelligent people think of so many things at once.

One
thought can branch off into millions, and out of nowhere, they’re
thinking of the meaning of life, and why they’re on the planet.

Some
many think, “The meaning of life is meaningless, thus giving me the
impression that I, as others, have no absolute reason to live.”

And others may think that they’re inadequate to other intelligent people.

Both structures are equally depressing.

Intelligent people have high expectations of themselves and others.

Others
also have high expectations of them. If an intelligent person were to
make a B instead of an A on an exam, they would be very displeased with
their performance.

The unnecessary pressure on them to perform
on an absurd level of perfection damages an intelligent human being to
the point of no return.

They cannot relax, or make a joke without being
seen as stupid or immature. That alone could make even one of average
intelligence depressed.

Also, it all boils down to having too much.

And
as we all know, too much of a good thing is awful in the end. The most
intelligent have too much knowledge, and with that knowledge comes a
cost.

Being aware of disaster is useful, but knowing that the world is
wicked is a terrible thing to know.

You become paranoid and anxious when
you know too much…