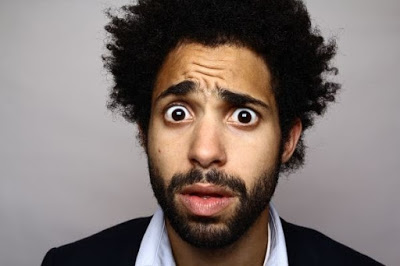 You are only here temporarily, but most of the atoms in your body will live forever.


We will deal with the tiny exception to this at the end of this article, but, first, let’s look at what happens to us when we die:

2. You are either buried (embalmed or not) or burned. There are a few other options, but they are rare.

a. If you are buried, your soft tissues are eventually eaten by bacteria and small organisms. Much of that becomes carbon dioxide, and the rest becomes the bodies of these organisms or their children.

b. If you are burned, your soft tissues are consumed by oxygen and mostly turned into carbon dioxide, water, and some nitrogen and sulfur oxides.

3. In both cases, though, the long term destination for those chemicals is the biosphere. You become food for other organisms.

4. Even your bones decay, albeit much more slowly. The calcium and phosphorus in your bones will be incorporated into plants.


Better be a little nicer to that small tree beside your house now while you still can.

5. Some day these plants will be consumed by animals. Those animals will eventually die, be consumed, and cycle through the biosphere over and over again.


6. Eventually, tiny bits of you will end up in your great grandchildren’s corn flakes or pork chop.

So you see, you really WILL live on — on this planet– not now as a whole, thinking person but as tiny, microscopic particles floating about the earth.

Oh, and the exception: radioactive elements.

You don’t have many, but a few of your elements will decay into other elements before entering the biosphere.

Radioactive potassium will turn into calcium.

Tiny amounts of thorium and uranium will eventually become lead.

With most of this decay, the new elements formed stay here on earth.

But with that last set, helium is formed.

Earth’s gravity isn’t strong enough to hold helium, and so tiny bits of what once was you will float off into space.

Some will be captured by the sun and Jupiter.

A little will escape the solar system and drift off to the stars.

Looks like by all means your atoms are going to have an exciting life after yours is over!

2 Comments on ““This is exactly what happens when we die””