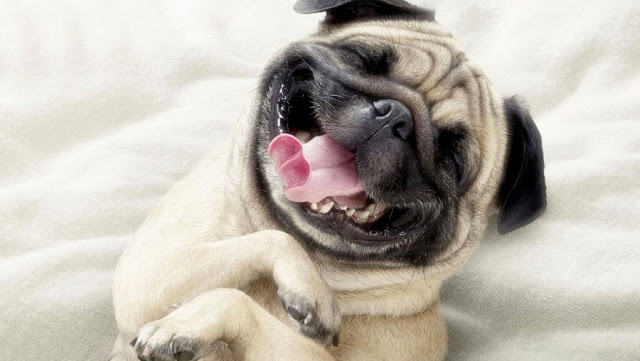 Taiwan has become the first country in Asia to outlaw both the sale and consumption of dog and cat meat.

Under a new animal protection bill, anyone who sells, purchases or eats dead dogs or cats can be fined up to £6,500 and anyone who intentionally harms or kills animals will face a maximum £52,000 and two years in jail.

Offenders will be publicly named and shamed.

The bill also bans the “walking” of dogs by attaching their leash to their owner’s scooter or car and forcing them to run alongside.

Legislators pushed for a tightening of animal protection laws after a series of scandals shocked the public.

In one last year, a video went viral of a group of Taiwanese marines hanging a stray puppy by its neck over a seawall and throwing its lifeless body into the ocean. The incident triggered an investigation, public protests, and an apology from the defence minister.

Taiwanese president Tsai Ing-wen is a famous animal lover and vowed to do more to protect them when entering office. Last year she adopted three retired guide dogs, to join her two adopted cats, Xiang Xiang and Ah Tsai, described by locals as the new “first family”.

A staple of many local cuisines, it is now appearing less on menus as pet ownership rises across the region.

Taiwan’s neighbour, Hong Kong, has banned the slaughter and sale of dogs and cats, but not specifically outlawed consumption.

China also banned the sale of dog meat, but has yet to pass a draft animal protection law that would forbid its consumption.

In February, a law banning animal euthanasia came into force, one year after the shocking suicide of Chien Chih-cheng, a 32-year-old vet who killed herself out of grief at having to euthanise hundreds of stray dogs.