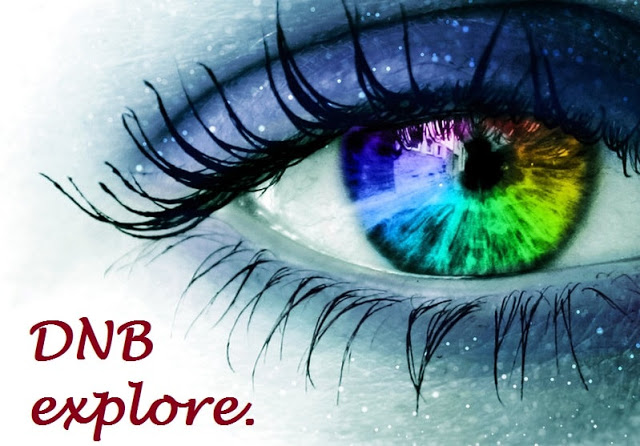 Ankole is a traditional kingdom in Uganda. The kingdom is located in south-western Uganda, east of Lake Edward.

The people of Ankole are called Banyankole (singular: Munyankole) in Runyankole language.

The Banyankole consist of two major groups: the Bahima, who are majorly cattle rearers, and the Bairu, who are agriculturists.

By the time a girl turns eight or nine, particularly among the Bahima tribe, preparation for marriage would begin.

They will no longer be free to run and play without some form of control.

Girls are mostly kept indoors, where they eat beef and millet porridge and are forced to drink milk in large quantity so that they would become fat.

Being fat is associated with beauty, and the drinking of milk is said to contribute to one’s beauty.

As soon as a girl’s breasts emerge, she is warned by her parents to abstain from sexual activities, which may lead to pregnancy and disgrace to the family.

In the past pregnancy outside marriage was punished by death or expulsion from the home.

The father, occasionally assisted by his relatives, is obliged to get a wife for his son by paying the required bride-price.

This consists of two cows, three goats, and some pots of beer among the Bairu; among the Bahima it may range from two to twenty cows, depending on how wealthy a person is.

A marriage may be arranged by the couple’s parents, or the boy may propose to the girl during adolescence.

Once the bride-price has been paid, preparations for the wedding begin.

On the wedding day the bride’s father slaughters a bull for food. Other forms of food and a considerable amount of beer are prepared for feasting at the bride’s home.

This is followed by another feast at the bridegroom’s home, where the marriage is consummated.

At the wedding ceremony the girl’s aunt confirms that the groom is potent and that the bride defended her virginity before the marriage was consummated.

In some cases, the aunt is required to have sex with the groom as a “potency test” before she goes on to test the bride’s virginity.

Some traditions assert that the husband would first have sex with the aunt before proceeding to have it with the bride.

Another account of the tradition says that the duty of the aunt was to prove the potency of the bridegroom by just watching or listening to the sexual intercourse between the bridegroom and her niece.

A woman with no children has no status among the Banyankole, and most women wish to marry and raise many children.

If a woman is unable to bear children, her husband is likely to contemplate taking a second wife. Monogamy was the standard practice, though polygamy was not prohibited.

It is mostly practiced by the Mugabe (king) and the wealthy Banyankole.

Though these days monogamy remains the predominant form of marriage, influenced by Westernization, Christianity and education.

The Banyankole consider a son to be of special significance because he is an heir to his father’s name and wealth and will be responsible for the well-being of his mother when his father dies.

If a person is unlikely to recover from illness, he is asked to identify one of his sons as an heir. In general, the oldest son is named, though in some cases this may not apply and the father may identify any of his sons to assume that office.

If clan members feel that the father has not made the right choice, they may advise him accordingly or override his choice in favor of the son they think is more suitable.

In the past failure to name an heir resulted in the king claiming a person’s possessions or assigning them to anyone else he wished.

Generally, children are welcomed and warmly treated by all their relatives.

The naming of a child is carried out immediately after birth or after a seclusion period.

A number of factors influence the type of name that is given to a child: the experience of the mother and father, the time of day when the child is born, the day of the week, the place of birth, and the name of the ancestors (this applies only to the Bahima since the Bairu do not use ancestors’ names).

The father plays the predominant role in naming the child. At the end of about four months, if the child is a son, the father holds the child, dedicates two cows to the boy’s use, makes him sit for the first time, and gives him the name of one of his ancestors.

A baby girl is made to sit by her mother and is given the name of an ancestor. She is carried outside the house, directed to look over the plains to other kraals, and told that her fortune and wealth will come from there.

When a girl experiences her first menstruation (menarche), she tells her mother, who may decide to inform her husband and others immediately or to conceal it for a while.

A mother will conceal the event only if she does not wish her daughter to marry right away or to be persuaded to have sex and run the risk of pregnancy.

4 Comments on “Marriage in Banyankole Tribe of Uganda”