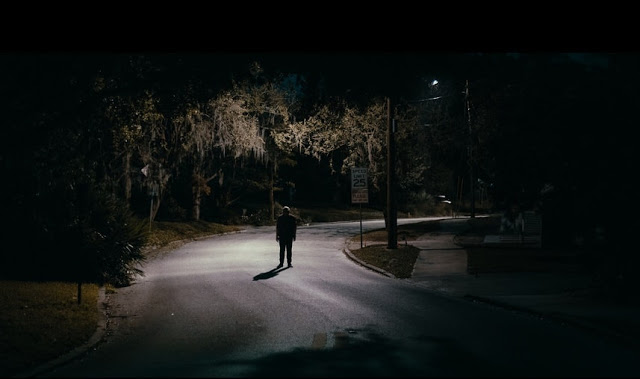 An elderly man was standing alone on a dark path.

He wasn’t sure of which direction to go, and he’d forgotten both where he was traveling to…and who he was.

He remembered absolutely nothing about himself.

He felt a little noise and suddenly looked up to see an elderly woman before him.

The woman grinned toothlessly and with a cackle, spoke: “Now your third wish, boy. What will it be?”

“Third wish?” The man was baffled. “How can it be a third wish if I haven’t had a first and second wish?” he said.

“Oh, you’ve had two wishes already,” the old woman said, “but your second wish was for you to forget everything you know.”

She cackled again at the poor man. “So it is now that you have one wish left.”

“All right,” the man finally said. “I don’t believe any of this, but there’s no harm in trying. I wish to know who I truly am.”

“Funny,” said the old woman as she granted the man’s wish and disappeared forever.

And this was your first wish!