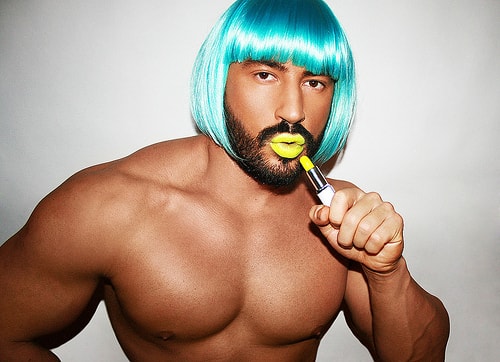 Using paracetamol during pregnancy could lead to inhibited masculinity and a flaccid sex drive for male offspring during adult life, according to new research from the University of Copenhagen.

In male fetuses, the painkiller lowers production of the primary male sex hormone, testosterone, which can damage the development of male behavior, warns a study published in the journal of the Society for Reproduction and Fertility.

“We have demonstrated that a reduced level of testosterone means that male characteristics do not develop as they should. This also affects sex drive,” said study author David Mobjerg Kristensen.

Trials carried out on mice found that those exposed daily to acetaminophen while in the womb were unable to copulate in the same way as the control rodents.

“Male programming had not been properly established during their fetal development and this could be seen long afterwards in their adult life. It is very worrying,” Kristensen said.

The specific masculine traits considered by the researchers were aggressiveness to other male mice, the ability to copulate, and the need to mark territory.

The rodents that were subject to paracetamol at the prenatal stage reacted significantly more passively than those who were not. They did not attack other males, were unable to copulate, and behaved more like female mice when it came to urinary territorial marking, the scientists noted.

“The area of the brain that controls sex drive – the sexual dimorphic nucleus – had half as many neurons in the mice that had received paracetamol as the control mice,” study author Professor Anders Hay-Schmidt said.

“The inhibition of testosterone also led to a halving of the activity in an area of the brain that is significant for male characteristics,” he said.

Though the dosage administered to the mice was very close to the recommended dosage for pregnant women, the scientists say the same trials cannot be undertaken on humans due to the potential “harmful effects.”

However alarming this news is, you should know that the research was carried out in mice, not humans.

Researchers gave daily doses of paracetamol to pregnant mice, and looked into the effect on their male offspring.

They measured an area of the brain linked to male behaviours. They also carried out experiments to test how typically masculine their behaviour was, such as how much they urinated around their cages, bit other male mice, and copulated with female mice.