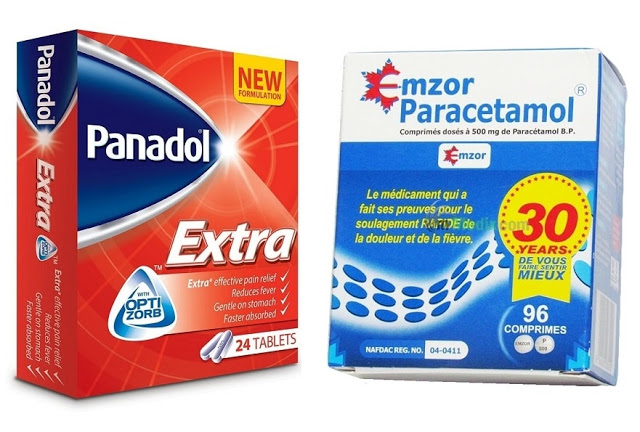 Paracetamol belongs to a group of medicines known as analgesics, used to treat pain and fever.

Another name for paracetamol is acetaminophen.

No, there is no difference between Panadol and paracetamol.

Panadol is just a brand name of paracetamol and does the same work as the generic paracetamol.

Though there might be differences in pill forms and dosage per tablet, but the two are basically the same drug.

Other common brand names for paracetamol are:

We use cookies to ensure that we give you the best experience on our website. If you continue to use this site we will assume that you are happy with it.OkPrivacy policy