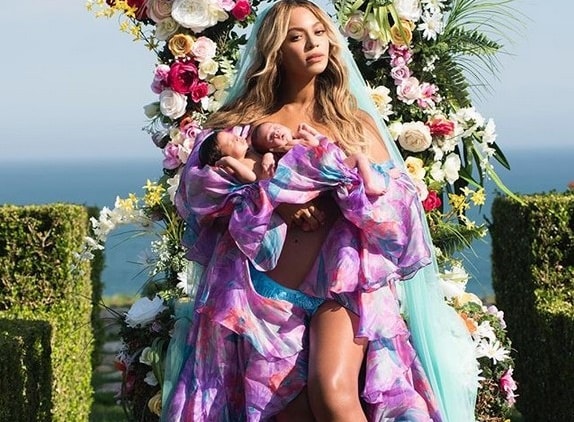 Beyoncé has revealed the first official photo of her newborn twins Sir and Rumi Carter in an Instagram photo.

The singer posted the photo on Instagram with the caption, “Sir Carter and Rumi 1 month today.“ 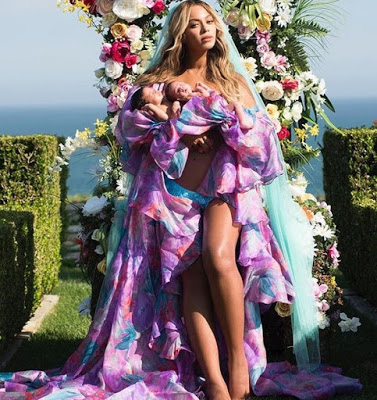 Beyoncé broke an Instagram record when she first announced she was expecting twins.

But unlike her pregnancy photo, picture of her twins are not really ‘breaking’ the internet … yet.

Perhaps it is because her twins look just like normal babies and nothing more.

One very spectacular thing though is that Beyoncé already looks too ‘hot’ for a woman who just delivered of a baby only a month ago.

Obviously she is not just any woman…

8 facts about slavery every black person ought to know

Fri Jul 14 , 2017
by Staff writer 1. When did slavery start in America? The first 19 or so Africans to reach the English colonies arrived in Jamestown, Virginia in 1619, brought by Dutch traders who had seized them from a captured Spanish slave ship. The Spanish usually baptized slaves in Africa before embarking […] 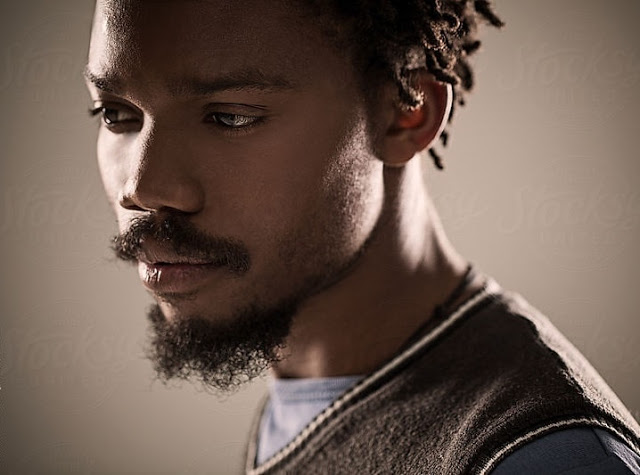