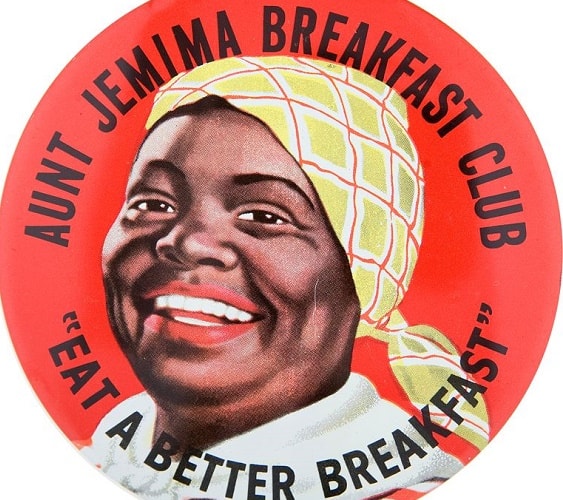 A black woman in Memphis, US, is claiming that her doctor called her “Aunt Jemima” when she showed up for her appointment.

Lexi Carter was in the office of Memphis-based Dr. James Turner last week, when he greeted her with the words, “Hi Aunt Jemima,” according to WMC Action News.

“I was just sitting there waiting to be seen and he walked in,” Carter said. “He had a young girl, physician’s assistant trainee, a student with him and he looked at me and he goes ‘Hi Aunt Jemima.’”

Carter also said he called her the name more than once.

Aunt Jemima was a brand of foods, owned by the Quaker Oats Company, that uses a stereotypical image of a black servant woman as its mascot. The image has been used since the brand debuted in the late 1800s. But today, it is considered a racist and derogatory term.

“It was an insult, racial ethnic insult, a joke. It’s putting me on a level of someone who is subservient with a smile—kind of step and fetch it. It was very derogatory, very demeaning. Especially for someone who prides myself in being none of that,” Ms Carter said.

“Ms. Carter is one of our very dear patients and has been for years,” he wrote.

“She is one of many African American patients and I count it a privilege to be their doctor. Anything I said that tarnishes that image and my respect for her was a misspoken blunder on my part and was not intended to show disrespect for Ms. Carter. I am very sorry for that misunderstanding.”

Carter, who says she has been emotionally impacted by the incident, plans to file a formal complaint with the state medical board.

What is happening here? 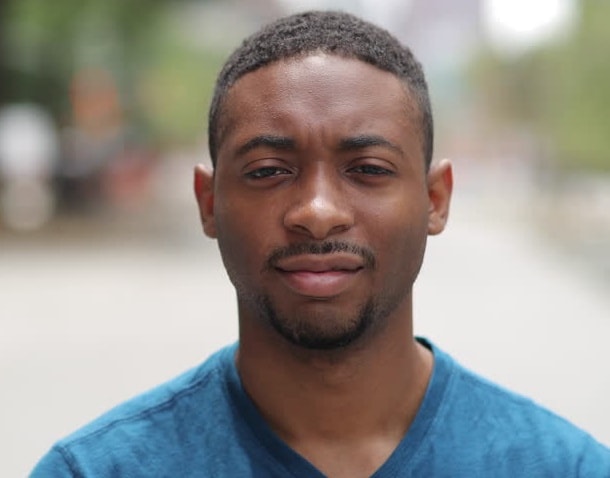