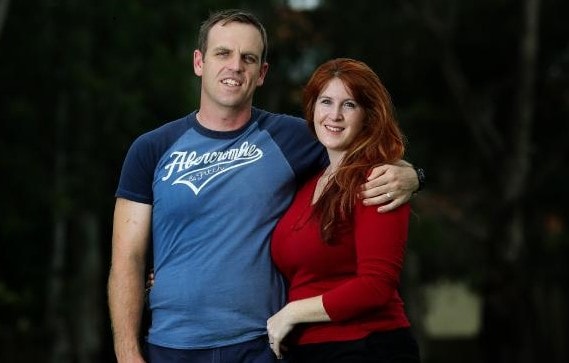 James and Michaela Reece have been married for over 10 years but can’t have sex.

The devoted couple, who say they are as much in love as they were from day one, are physically unable to have sex due to a rare and painful condition Michaela suffers, called vaginismus.

While many married couples complain that their sex life has fizzled after a decade, Michaela, 38, said they were desperately waiting for theirs to begin.

“Imagine being with the one person you love but never being able to have sex with them,” she said.

“Every birthday, every anniversary, every new year that goes by means I still can’t be with my husband properly and it’s torture.”

Vaginismus is the term used to describe recurrent or persistent involuntary tightening of muscles around the vagina whenever penetration is attempted.

When a woman has vaginismus, her vagina’s muscles squeeze or spasm when something is entering it, like a tampon or a penis. It can be mildly uncomfortable, or it can be painful.

Vaginismus can disrupt or completely stop your sex life, and can lead to distress, loss of confidence and relationship problems. It may even prevent you from starting a family.

James and Michaela only found out that something was wrong on their honeymoon because James had been waiting until marriage to lose his virginity.

“The first time we tried … it didn’t feel comfortable,” Michaela said. The next morning she woke with a painful infection that she kept from her new husband.

“I wasn’t going to let it interfere with finally being with Jimmy and I didn’t want to deny him the chance to know what sex was like,” she said.

After three years of misdiagnoses Michaela was finally told she had vaginismus, but no amount of medication has helped her conquer it.

“I’ve been embarrassed by it but I’ve reached a point where the loneliness and isolation has outweighed the embarrassment and I just have to talk,” she said.

“It is a hard thing to discuss but I have an amazing guy beside me that won’t give up.”

Navigating a sexless marriage and countless treatments has pushed the couple to their limit.

“Over the years I have offered to divorce him,” Michaela said.

“I offered everything I could because I felt guilty and didn’t want to stop him from having that experience but each time he was horrified.”

For James, nearly 35, being with anyone other than his wife was never an option.

“Michaela is the sort of person that even without sex I would rather spend my life with her,” he said. 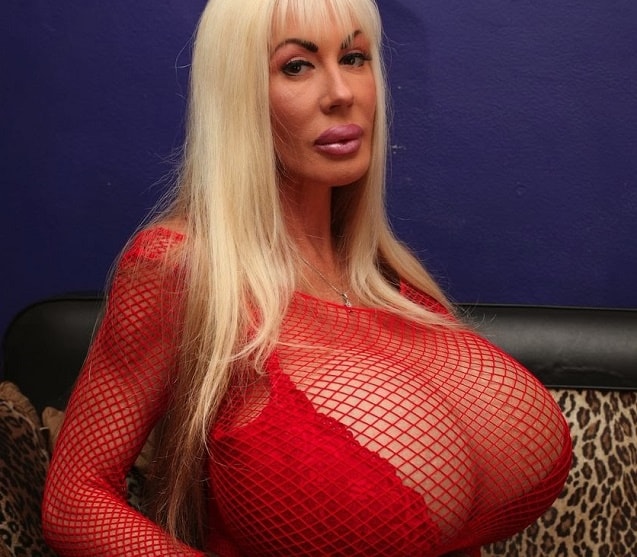