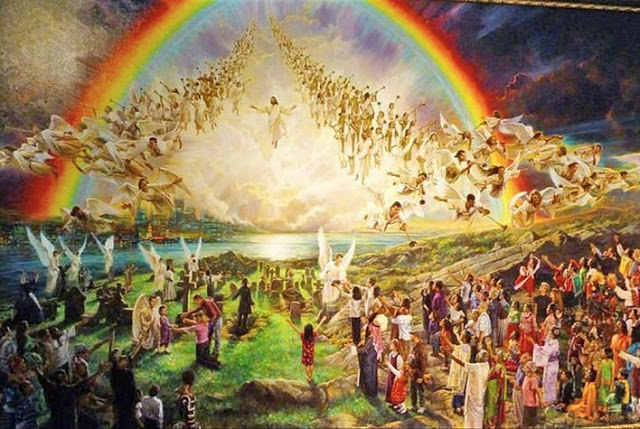 A new theory making the rounds on the internet seems to claim that the world will end this Saturday. A self-proclaimed Christian researcher named David Meade, and a Christian website, Unsealed, are both counting down to Sept. 23, leading many to think it is the date for the end of the world.

Spoiler alert: it is not.

This won’t be the first time news of rapture will be hitting the media:

For millennia, humans have been predicting the apocalypse.

As early as the 17th-century, many Christian Europeans worried that the world would come to an end in 1666, a year containing the ominous Number of the Beast, described in the Book of Revelation.

On May 5, 2000, the planets Mercury, Venus, Mars, Jupiter, and Saturn aligned in the sky—a conjunction that some authors claimed would bring about earthquakes, volcanoes, and a sudden onslaught of melting ice.

The National Aeronautics and Space Administration [NASA] has debunked the theory and existence of the planet Nabiru, or Planet X, which David Meade said will crash into Earth on September 23, causing catastrophic destruction.

So in all likelihood, we’ll see you all on September 24, safe and sound.

And if by any chance the world did end on Saturday, please know that we really loved and cared about you.

Scientists finally discover why we grow old and die!

Thu Sep 21 , 2017
by Staff writer One of the biggest questions thrown at science is why we age and die… Why we didn’t evolve to live forever… Researchers at the Institute of Molecular Biology (IMB) in Mainz, Germany, have made a breakthrough in understanding the origin of the ageing process. They have identified […] 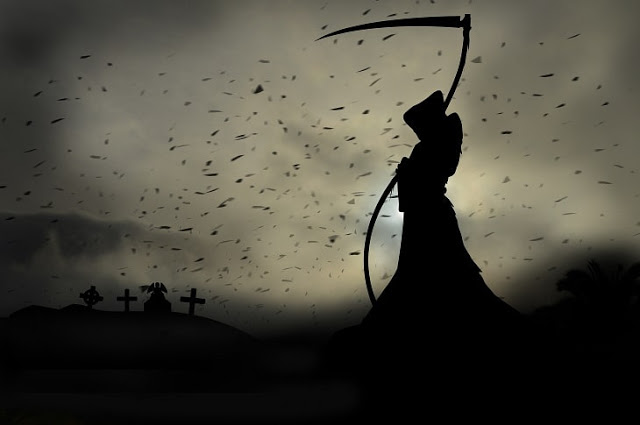