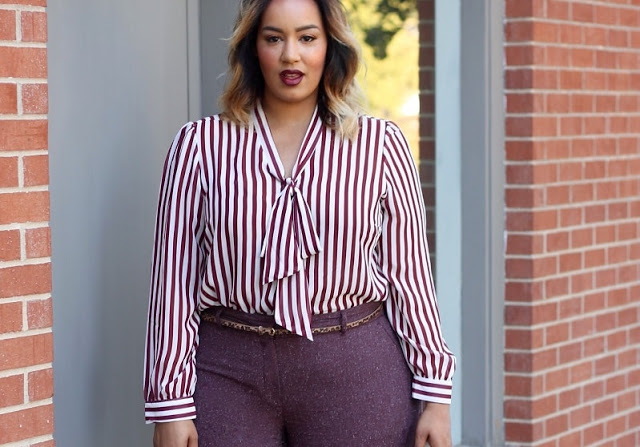 Rebecca grew up in a poor, abusive household with her three sisters.

Her mother was an unemployed, bi-polar housewife who teetered on the edge of being friendly one moment and a screaming psycho the next.

Her father was a born-again fundamentalist Christian after volunteering three tours in Vietnam. He faced bouts of alcoholism. He could barely lift his right arm due to a bullet wound suffered during the war, which made finding work difficult.

To fight his depression and lack of purpose in the world, he took his family across the country doing various mission work. Rebecca never lived in one place for more than two years. North Carolina, Philadelphia, California, a Native American reservation in New Mexico, Hispanic pueblos in southern Arizona.

Her father’s alcohol abuse was at odds with his religious beliefs. When he wasn’t drinking, he was vehemently chastising his daughters for their short-comings. He called them fat despite their being underweight.

He told them they were stupid, despite making good grades and changing schools every other year. He called them whores, despite that they were too frightened to even speak to another man.

When Rebecca graduated from high school, to make her father happy, she enrolled at a Christian college. She paid the private school tuition through a combination of loans and part-time work. Upon graduating, she was made aware that the school was unaccredited and her degree was essentially worthless for anything but ministry work.

Plagued with debt, a worthless degree, and low self-esteem she went to work cleaning houses. For seven years she worked as a maid. Eventually she was promoted to the position of a manager and had the pleasure of coordinating others to do the cleaning.

By this time she was thirty. She realized she was going nowhere with her life. She was living up to all of the horrible things her father had said. That she was worthless. That she was a loser. That she would never amount to anything.

She enrolled in a widely renowned public university as a freshmen. After four more years of undergraduate work, she graduated with a 4.0 GPA in Political Science. She was then accepted to a top 20 Law School. After three more years of hard work she graduated in the top ten of her class. She passed the bar and went to work in Washington, DC.

Rebecca is my fiance’s older sister. She’s in her late thirties now, but she would never be where she is now had she not made the decision to take charge.

You hear it all the time, but it’s true: It’s never too late to go after what you want in life. I didn’t go to medical school until years after graduating from undergrad.

Grace Cruz did it in her thirties and has an incredibly inspiring story to tell.

It’s never too late, but you’ve got to make that choice. Change isn’t going to find you, you have to create it yourself.

Visit his website: Success Leaves Clues, where he writes about motorcycles, medical school, and the NFL.