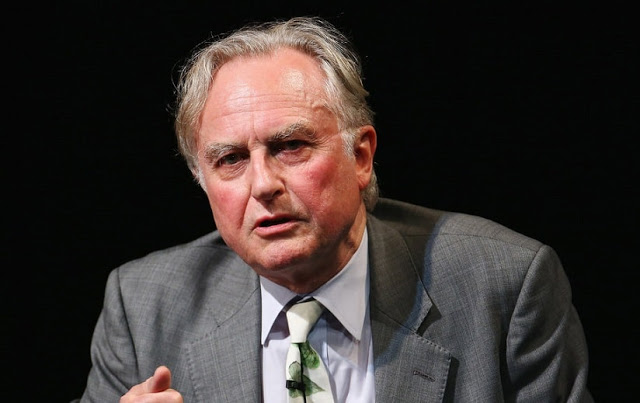 Meme is a shortening modeled from the word gene to represent an “imitated thing” or “to imitate”.

Richard Dawkins first used the word in his 1976 book The Selfish Gene, as an attempt to explain the way cultural information spreads:

Internet memes are a subset of this general meme concept specific to the culture and environment of the Internet.

Because memes, much like genes, are not always copied perfectly, they might become refined, combined, or otherwise modified with other ideas.

This results in new memes, which may themselves prove more or less efficient replicators than their predecessors, thus providing a framework for a hypothesis of cultural evolution based on memes — a notion that is analogous to the theory of biological evolution based on genes.

Dawkins is an atheist, and is well known for his criticism of creationism and intelligent design.

In his book The Blind Watchmaker (1986), he argues against the watchmaker analogy, an argument for the existence of a supernatural creator based upon the complexity of living organisms.


Instead, he describes evolutionary processes as analogous to a blind watchmaker in that reproduction, mutation, and selection are unguided by any designer.

In The God Delusion (2006), Dawkins contends that a supernatural creator almost certainly does not exist and that religious faith is a delusion.