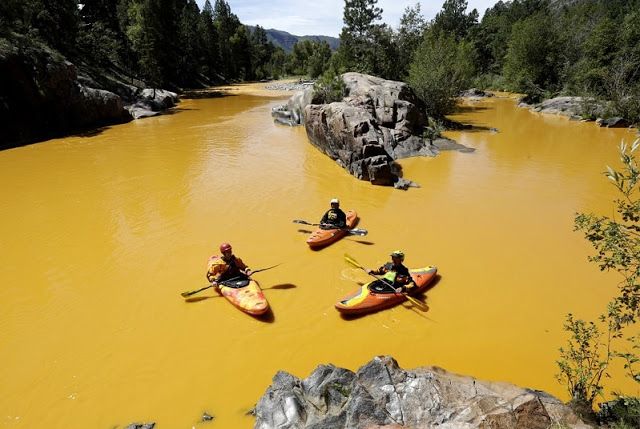 Norwegians have expressed solidarity with Haiti and several other African nations maligned by President Donald Trump by saying they do not want to go to the US, describing it with just the same words the president is alleged to have used.

The US President provoked fresh controversy after allegedly asking a group of senators why the US had to allow in immigrants from “shithole countries” in Africa and the Caribbean rather than from places like Norway.

Following the news, Trump was immediately denounced as a “racist” who praised white immigrants over ethnic minorities with the UN calling the comments “shocking and shameful”.

But Norwegians and their Scandinavian cousins on Twitter decided to mock Mr Trump and America itself instead by asking why they would want to go to a country without free healthcare and rampant gun crime.

“Of course people from Norway would love to move to a country where people are far more likely to be shot, live in poverty, get no healthcare because they’re poor, get no paid parental leave or subsidized daycare and see fewer women in political power”.

“Being from Norway and the country Trump wants immigrants from. Would not even consider to emigrate to s***hole USA as long as Donald Trump is president there.”

“Dear Mr President, I am glad you enjoyed meeting my prime minister, but I am quite happy where I am and would not even dream of settling down in the US during your s***hole, racist and misogynist regime.”

Mr Trump has denied the allegations saying he used “tough” language in the meeting but did not used those words to describe Haiti or any African country.