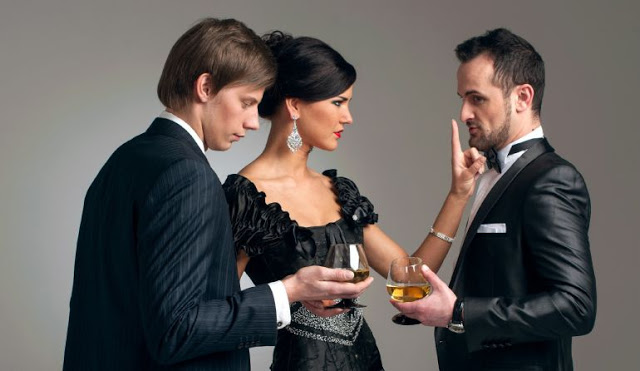 You’ve probably heard the word used on podcasts, in articles about sex or even alluded to in popular songs, or probably not, but what does the term “cuckolding” really mean?

The term refers to when a man, or woman, has sex with a partner who is already married to someone else.

Sometimes, it’s out of wedlock, and the experience is essentially just cheating with a fancy term. Other times, it’s a fetish in which some married partners enjoy watching their spouse have sex with other partners!

Turns out the word was originally derived from the unusual behavior of the cuckoo bird, which has a tendency of laying its eggs in other birds’ nests.


Research has shown that cuckolding is very popular in gay culture.


Now what did CNN say about cuckolding that got everyone talking?

Few days ago, the news channel published an article declaring that cuckolding can be a positive thing.

Citing a study by David Ley, Justin Lehmiller and controversial writer Dan Savage, CNN notes that cuckolding can actually be a “positive experience” for certain couples.

“Ummm. Is this @CNN or Cosmo? I’m so confused and grossed out at the same time. WTH is going on at CNN?”

“This is peak @CNN. Parody is dead. CNN is now endorsing the positive effects of being a “Cuck” which means watching someone have sex with your wife or husband [is okay]. Is this rock bottom yet for them?”

Sun Jan 28 , 2018
by Staff writer A deleted scene from the emotional blockbuster Titanic has surfaced showing a new side to the heartbreaking story. The cut scene shows the survivors’ rescue in full, rather than the shortened version of the sequence shown in the classic film. The legendary film, which scooped 11 Oscars […] 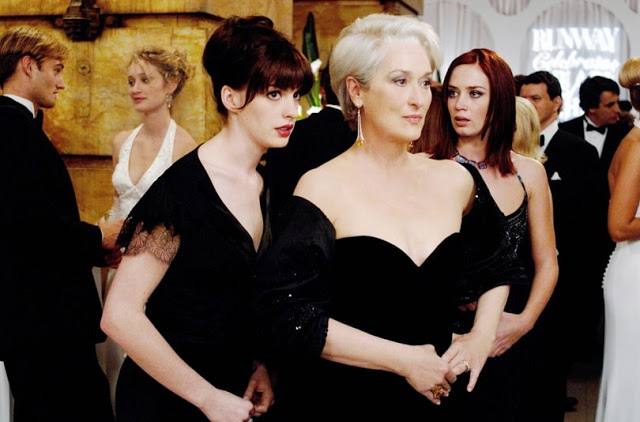