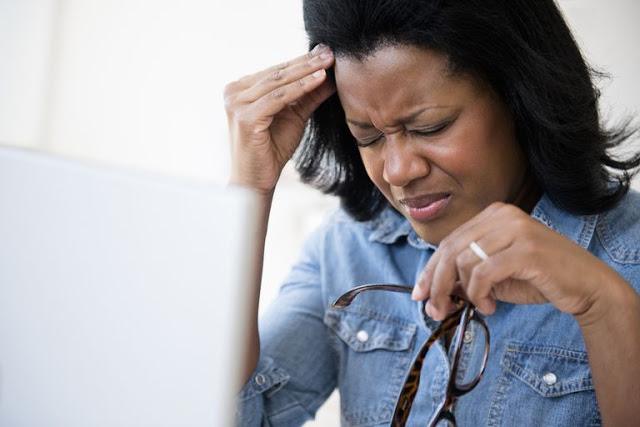 According to the World Health Organization (WHO), 350 million people worldwide suffer from depression.

With Nigeria leading, Ethiopia, Democratic Republic of Congo, South Africa and Tanzania were ranked the top 5 most depressed countries in Africa by WHO.

Currently, clinical depression is treated in pretty much the same way, whether the patient has experienced it for a short time or over many years.

According to Canada’s Centre for Addiction and Mental Health (CAMH), however, that may not be the right way to go, as a new study now indicates that long-term depression physically alters the brain.

All of the people in the first two groups were either not taking any medication, or had been on a stable dose of medication for at least four weeks before being scanned.

“Greater inflammation in the brain is a common response with degenerative brain diseases as they progress, such as with Alzheimer’s disease and Parkinson’s disease,” says lead scientist Dr. Jeff Meyer.

Although depression is not considered degenerative, Meyer believes his findings indicate that as is the case with diseases like Alzheimer’s, depression progresses through different stages that require different treatments.

He is now exploring the use of anti-inflammatory drugs as a treatment for later-stage major depressive disorder.

A paper on the research was published this week in the journal The Lancet Psychiatry.

Wed Feb 28 , 2018
by Zeus A man was brought before a High Court judge after a 72-hour psychiatric hold. The man claimed he was having sexual intercourse with a ghost. After many long hours of discussing the impossibility of such a thing, the judge apparently became a flustered with the man. But the […] 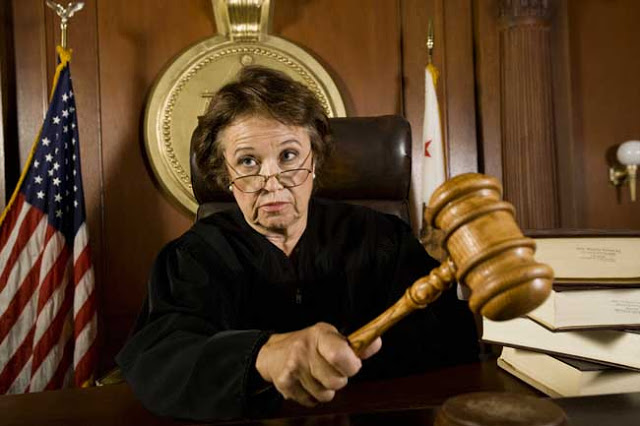