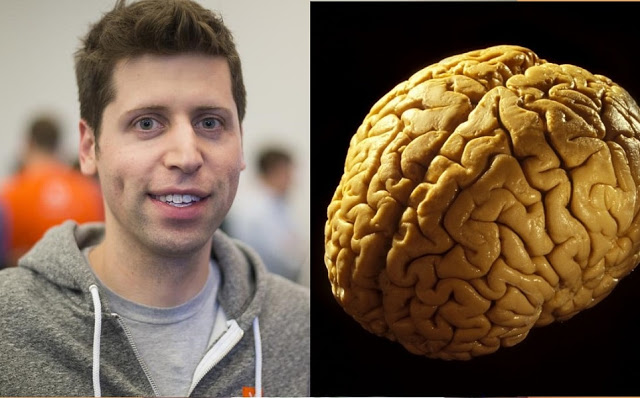 A Silicone Valley tech-billionaire is paying $10,000 to be killed so his brain can be preserved forever.

Entreprenuer Sam Altman is one of 25 people on a waiting list at Nectome, a startup company that says it is able to upload a person’s brain into a computer so they can live forever.

But in exchange for eternally preserving his mind, the 32-year-old will have to die in a process similar to physician-assisted suicide – which is only legal in five US states.

The process he’s signed up for involves embalming the brain so it can later be simulated onto a computer, according to the MIT Technology Review.

The customer, alive, is hooked up to a machine and then injected with Nectome’s embalming chemicals.

The company said the method is ‘100 percent fatal.’

On the company’s website, it says the mission is to ‘preserve your brain well enough to keep all its memories intact: from that great chapter of your favorite book to the feeling of cold winter air, baking an apple pie, or having dinner with your friends and family.

‘We believe that within the current century it will be feasible to digitize this information and use it to recreate your consciousness.’

Nectome said it plans to connect people with a terminal illness who sign up to a heart and lung machine and pump the embalming mixture into their cateroid arteries in their necks while they are alive but under general anesthesia.

The business pitch, similarly, said: ‘What if we told you we could back up your mind?’

Embalming fluid can keep a body frozen and intact, without the threat of it starting to decompose, for hundreds or potentially thousands of years.

But in order for the procedure to work, the brain has to be fresh, according to the Review.

The practice does qualify as physician-assisted suicide, which is currently only legal in five out of the 50 states.

And even in those states, an individual must have a terminal illness and have been told they will only live for six months or less.

The company has consulted lawyers familiar with the law, and said that if people have a terminal illness they believe this service will be legal to them.

The idea of uploading human conscisouness into computers or storing it on the cloud is gaining popularity among scientists in Silicone Valley.

Dr Ian Pearson, a futurologist, said he believes in 50 years time humans will be able to put our brains onto the cloud in an interview with the Sun.

He said a person would then be able to ‘use any android that you feel like it to inhibit the real world.’

The science has also been written about in a lot of futurist literature, particularly in Ray Kurzweil’s books.

Nectome has a large federal grant and is collaborating with MIT neuroscientist.

Its embalming technique also just won an $80,000 prize for preserving a pig’s brain so well that every synapse inside it could still be seen with an electron microscope, according to the Review.

'By 2045, humans will be able to live forever' - Google Engineer

Thu Mar 15 , 2018
by Staff writer Google has announced that humans will achieve immortality by the year 2045, allowing people with enough money the option to live forever. According to Google’s Director of Engineering, Ray Kurzweil, humans are just over 10 years away from starting the process of designing special “nano-bots” which will […] 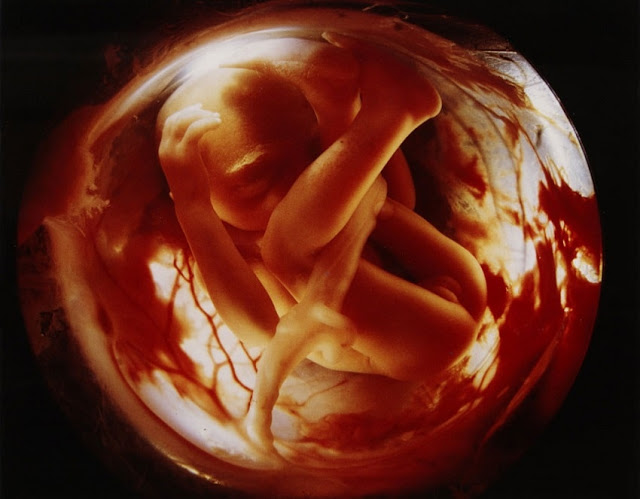