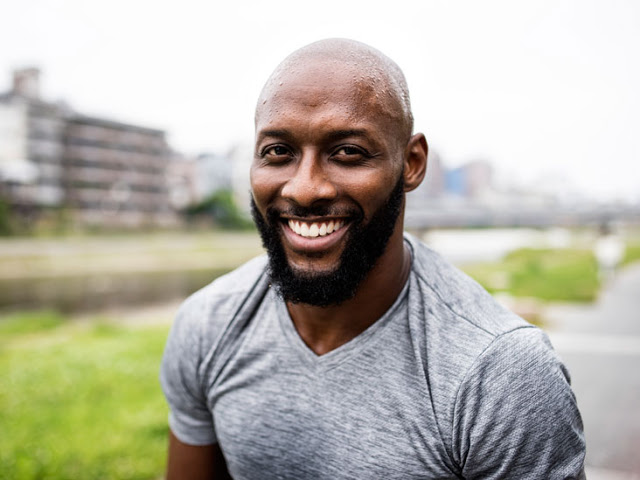 Contraceptive pills for females have been available for almost 70 years, but, other than condoms, which were first invented in 1855, there have never been a temporary male contraceptive.

A male contraceptive pill has been developed which is effective, safe and does not harm sex drive, scientists have announced.

In what has been described as a “major step forward”, the drug was successfully tested on 83 men for a month for the first time.

So far efforts to create a once-daily pill to mimic the mainstream female contraceptive have stalled because men metabolise and clear out the hormones it delivers too quickly.

It means temporary male contraception has relied on condoms alone, with the main hopes for future contraceptive developments resting on a long-acting injection or topical gel, both of which are also under development.

However, the new drug, called dimethandrolone undecanoate, or DMAU, includes a long-chain fatty acid which slows down the clearance, allowing just one dose to be taken each day.

Like the pill for women, the experimental pill combines activity of an androgen – a male hormone such as testosterone – and a progestin.

They were subject to blood sampling for hormone and cholesterol testing on the first and last days of the study.

At the highest dose of DMAU tested, 400 mg, subjects showed “marked suppression” of levels of their testosterone and two hormones required for sperm production.

While there were no “serious” side effects, the male pill comes with a few caveats.

It has to be taken with food, and a few participants experienced some things that aren’t unfamiliar to women who’ve taken hormonal birth control — such as decreased libido and weight gain.

“Nine participants had decreased libido, which is not small,” Dr. Seth Cohen, an assistant professor of urology at NYU Langone Health who was not involved in the study, told CNN.

“When you put that on a large, multimillion-person basis, you have a huge portion of men running around with very low libido!”