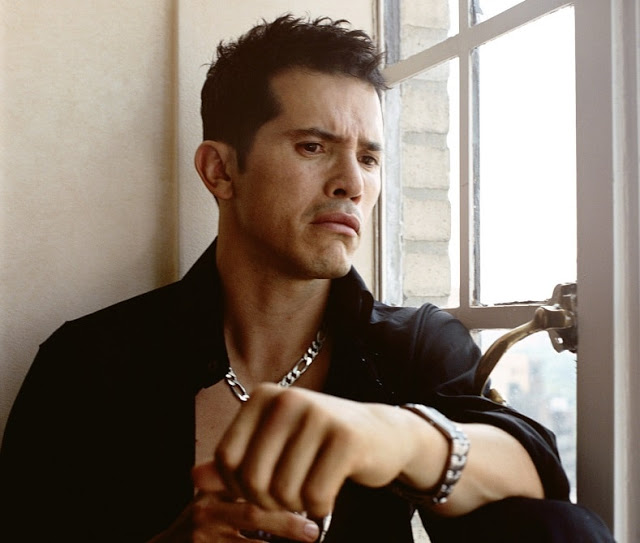 Since I became a doctor, I have cried only three times after the death of a patient.

The first time was the first death I had ever seen.

It actually was, literally, the first death I had ever seen in my entire life. Until that point, I had been blessed to never have lost someone I was particularly close to. I was a medical student, and I participated in the code for this woman who ultimately passed before my eyes.

I think it’s pretty common for a medical student to cry the first time they see a death, especially judging from past experiences I’ve heard.

The second time was more recently. Last year, as a matter of fact.

This was more unexpected, as I was nearly 7 years into my career and relatively “hardened” for lack of a better word.

I had seen many patients die, often in more gruesome situations, and none of those made me shed a tear.

But this guy, he was 50-something and had suffered a heart attack. After a lengthy code, he expired.

What I wasn’t expecting was when his wife, daughter, and mother walked into the room. Of course, the wife and daughter were grief-stricken and crying.

The mother, however, was more stoic as she approached the body of her son. She got no less than 5-feet away from the bed on which her son was lying, and suddenly screamed out, “Oh, my baby!”, and then came from her a flood of tears as she threw herself over her son.

There was something about that elderly woman who never stopped seeing her grown son as her baby, and now to see him lifeless on a hospital gurney, that tore at my heart.

And there was nothing I could say to comfort her. Perhaps because I’m close with my mother, as a grown man, and couldn’t help but see my own mother in this woman.

The third time I cried I’m not sure counts, but I count it and I’ll share it.

A woman came in to the ER with vaginal bleeding. She was crying because she knew what had happened.

She was having a miscarriage. As I examined her, I saw the bits and pieces of fetal tissue and ultimately the 3–4 inch body of the fetus itself.

I was fighting back tears as I was counseling and doing my best to comfort her through her loss.

Why? I had done this so many times before — this wasn’t the first miscarriage I had seen, by any means.

But I was fighting tears because only a few weeks earlier, I had suffered through the miscarriage of the woman who was carrying my own child as well.

The moral of these stories is that every day, we as doctors relate on a personal level to our patients.

Patients may see a stone-faced doctor, but deep inside, many of us have deep feelings that we are forced — by professional obligations — to keep suppressed.

To me, this is one of the greatest challenges of our profession.

Paul Bolin is a medical doctor and Catholic theologian with special interests in systematic moral theology and bioethics.


Dr Bolin says he also enjoys dabbling in politics, “especially when numbers, statistics, or human behavior are involved.”
Share this post with your friends: