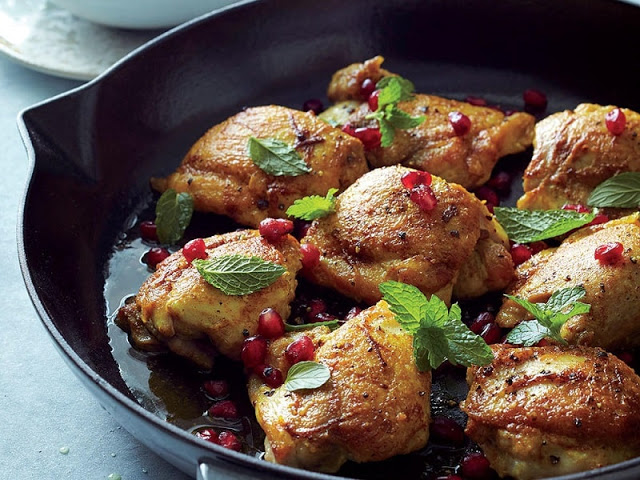 Something you’ve obviously heard before— a lot about how we look and feel comes from what we eat!

Several studies have named changing your diet as one of the best natural ways to fight depression.

Some type of foods have been found to contain ingredients that are necessary to maintaining good mental health and if such foods are not included in your diet then it might lead to mental and physical health disorders, including depression.

There are some foods that even act like antidepressants which can prove to be great help in alleviating depression symptoms and controlling mood swings.

Chicken, like its brother fowl the turkey, is high in an amino acid called tryptophan, which helps in increasing your serotonin levels.

Foods that are rich in tryptophan such as turkey and chicken, along with beans, salmon and tuna, can largely help in fighting depression by increasing your serotonin levels.

In fact, if you’re feeling depressed, eating some poultry have been found to not just increase the serotonin levels in your brain, but also enhance your mood, combat stress, and help you to sleep.

And with chicken, your food options are almost inexhaustible. From chicken soup and chicken stew to chicken chili and chicken breast on salad…chicken in almost any form is great for your health—unless you’re the chicken of course!

Chicken is also particularly good for men as it helps boost testosterone levels as well as boost sperm production.