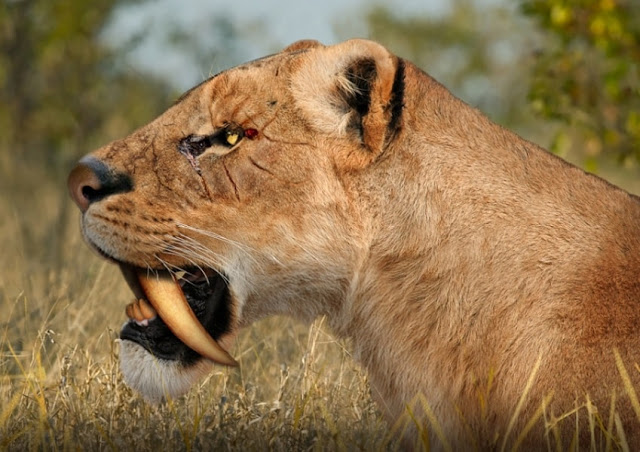 You probably landed here looking to meet some extremely venomous cobra or the aggressive African lion, but sorry to burst it for you — you thought wrong!

No one animal is known to cause nearly as much deaths brought by mosquitoes and humans combined!

Mosquitoes and humans tops the list of the world’s deadliest animals on earth, responsible for the largest numbers of human deaths in human history.

There was a time when creatures like the woolly mammoth, or saber-toothed cat, or giant bear, were the most terrifying killers on earth.

Surprisingly now, the most dangerous animal to humans is not a large, sharp-toothed predator but rather a tiny, buzzing insect.

Mosquitoes are responsible for around 725,000 deaths per year. Most people consider them nothing more than a summer evening nuisance, but they are the deadliest animal on earth.

Aiding mosquitoes in the kill mission are no other creatures than humans themselves!

Approximately 475,000 people die every year at the hand of fellow man. In a world filled with conflict, war, murders, and acts of terrorism, this is unfortunately not that surprising.
Deaths among humans are intentional and pre-calculated making them beyond tragic.

Every minute, hatred, intolerance, and greed for money and power triggers just another attack of humans against humans.

Humans are one of the very few groups of animals known to kill for fun!