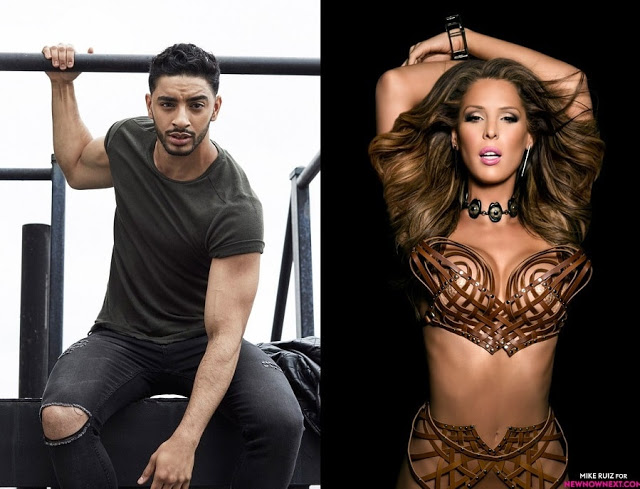 The answer is yes!

Sexual orientation is about who you’re attracted to. Regardless of being trans or cis, anyone can be attracted to lots of different people.

For example, a transgender man (someone who lives as a man today) may be attracted to other men and identify as a gay man.

He may also be attracted to women and identify as a straight man.

Or he may be attracted to both men and women and identify as a bi man or a queer man.


A survey of roughly 3000 trans women showed that at least 60% were attracted to women.
Share this post with your friends:

One Comment on “Can a transgender person be gay?”