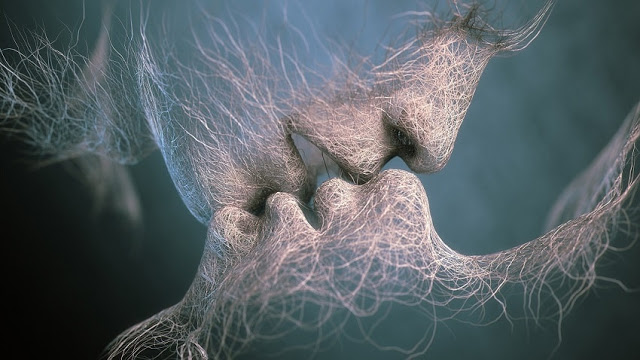 Many times friends, family and colleagues have asked in my presence: How do people become gay?

My answer to them is quite simple and straightforward.

The truth is that it is actually quite easy to choose or change your orientation!

All you need to do is get a picture of the gender that you are not (currently) attracted to.

Any one will work, but be sure the image is clear and well defined. HD pictures work best.

Now take a good, long look at the picture and then…

After a good five minutes of staring right at the picture, you will then have realized that this is actually stupid.

You’d now realize that there is nothing you can do to ‘force’ attraction to the same gender if you are straight, much like you cannot force someone who identifies as gay to become romantically attracted to the opposite gender.

Now drop the picture you are holding and repeat your question to me again:

How do one become gay?

Lots of gay guys, as a matter of fact, struggle against their sexual orientation and try to become straight, even though they really can’t.

Some have become frustrated, depressed, suicidal because they couldn’t change who they are.

I went through that stage in my own adolescence too, working desperately to try to feel some sort of sexual attraction to girls my age.

I even dated a few girls.

It didn’t work because my brain isn’t wired that way. I have never experienced so much as a scintilla of sexual attraction to a woman before.

In fact, and I don’t mean this in any disrespectful way, I am sexually turned off by women.

Breasts and female genitalia are more than just a little sexually off-putting to me.

Sex researchers are pretty sure of these phenomena that I experience — both the attraction and repulsion aspects of my orientation are wired in the brain before birth.

Not everyone is as polarized in orientation as I am, of course.

Bisexuality is a fairly common human trait. Lots of people are blessed and are able to experience equal attraction to both sexes.

In that respect some people could be said to choose to “become gay” or to “become straight” if we were to base our definitions solely on behavior.

When we say a person is gay, we’re talking about how they experience attraction.

If they’re primarily or exclusively attracted to other people of the same sex, we say they’re gay.

That’s not a choice. It’s not something you can decide to pick or not pick.

It’s not something you can become.

It’s who you are and who you have been from even before you were born.

For whatever made you gay or straight did so even before you know that you are living individual.

Adam Young is a software engineer, activist and writer.

This is an exclusive DNB article, do not copy!