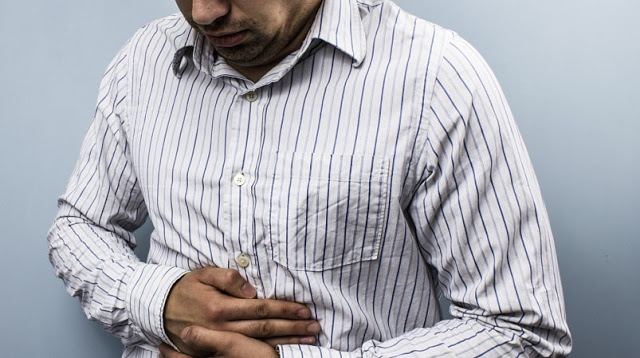 
Raw milk is milk from an animal that has not been pasteurized to kill harmful bacteria.


Brucella abortus RB51, or RB51, is a weakened strain of the Brucella bacteria that is used to vaccinate young female cattle against B. abortus, according to the CDC.


Vaccinating the cows also protects people, as they are less likely to catch the bacteria from an infected cow.


But in rare cases, a cow’s milk can contain traces of the vaccine.


The only way to avoid this risk is by pasteurizing the milk, the CDC says.


In addition to killing RB51, pasteurization kills many other disease-causing bacteria as well.


If the disease is not treated, it can lead to long-term problems, including arthritis, heart problems, enlargement of the liver or spleen, and in rare cases, nervous system problems such as meningitis, according to the CDC.


The bacteria can cause severe illness in people with weakened immune systems.


It can also lead to miscarriages and other pregnancy complications in pregnant women, the CDC warns.


The illness was confirmed as Brucella abortus RB51 in late October.


The CDC is urging people who may have drunk the contaminated raw milk in the past six months to start antibiotics immediately.


In addition, people should check themselves daily for fever for one month after drinking raw milk, and to keep an eye out for other symptoms for six months.