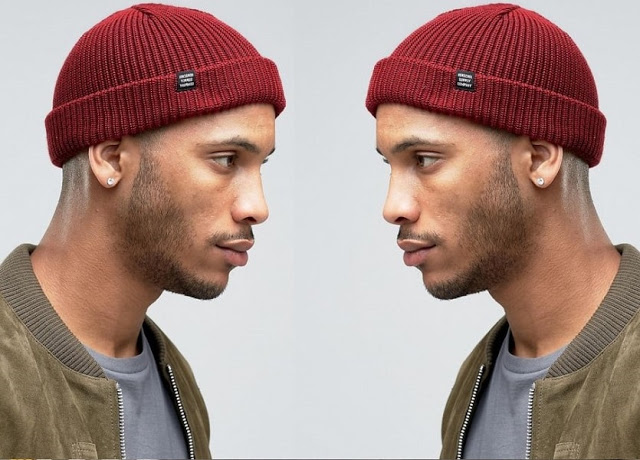 It’s absolutely possible for a woman to rape a man, and it happens more often than you’d imagine.

Most victims of male rape will choose to say nothing — people will make fun rather than take you seriously.

It happened to me, and I never told a soul.

I was 15 years old and still in High School. I was spending the summer at my uncle’s house.

I was trying to make the cross-country team, and my uncle offered to coach me. Brian (my uncle) was gay, but he lived with a woman. I think he was a little bitter, because he used to give me these ridiculous little outfits to train in.

Pretty standard nylon running outfit, but way too small for me. I was young, and I believed when he told me they looked fine on me.

Looking back to it now, I think he was a bit of a perv.

I was doing my normal 6 am run one morning, which took me down the long dirt road at his house, down another road for about a half mile or so, and then onto a path in the woods and ending up at a small public park with a pond.

I’d run out there, then sit on a bench for a bit, then run back. It was no marathon, but I felt like I was doing something.

One morning, two women (in their mid-30s, maybe) in a Nova painted mostly in grey primer drove up beside me while I was running along the road. (I’ll never forget that car).

They verbally harassed me the whole way to the path. Most of the comments were about my legs and my butt. I’d been afraid someone was going to laugh at me, with my butt cheeks sticking out of my stupid little too-small shorts my uncle had given me to wear.

But I wasn’t prepared for this approach, and it scared the crap out of me. There was usually no one driving on this road at that hour, and it was woods on both sides, so I just kept going and tried to ignore them.

Anyway, they showed up every morning for about a week and a half, always driving right along beside me.

The passenger did most of the talking, making all types of obscene comments, and insisting on calling me “Legs”.

I mostly ignored them, but they did get a reaction out of me a couple of times. I actually didn’t think anything else would happen. And I wore the same stupid outfit every day so I wouldn’t have to explain it to Brian.

On “that very day”, I was sitting on my bench at my halfway point, and these same two women showed up walking a dog.

Obviously they figured out where I was going. I froze at first, but when they got closer I started to get up to leave.

The next moment, I was grabbed from behind in a choke hold. In an instant, the two from the car ran up and grabbed my legs.

They (the two women and a man now) pulled me into the woods.

The man pinned me to the ground, and one of the women stuffed a cloth in my mouth and wrapped duct tape around my head 8 or 9 times.

Then they dragged me around and finally tied me to a fallen tree. I was flat on my back, arms tied around the back of the tree trunk, legs tied at the ankles and knees, rope around my waist, and another rope around my neck that almost made me pass out.

It seemed like they must have rehearsed it, because nobody said a word, except that passenger woman kept whispering stuff about how she knew she was going to get me.

I can’t remember most of what she said, except that she was still calling me “Legs”. That was the creepiest part, because she was so out of breath she could hardly say it well.

It was completely horrifying to the point where it didn’t seem real. One of them (I couldn’t see) started rubbing my inner thighs until I was fully stimulated. No drugs necessary. You touch a 15-year-old boy there and that’s it.

Plus, I was scared to death and my adrenaline was going a mile a minute, and this just added to the physical stimulation.

I was raped by both women several times. The man had apparently left. Then they left me tied to the tree. I laid there for several hours being bitten by mosquitoes (that only let up when it started to drizzle) before a guy walking his dog found me and called the cops.

The cops were pretty amused and discouraged me from “making a big deal” about it. They actually made comments about how I was dressed, and I think they thought I was gay and that I’d been raped by a man.

They made references to “fags in the woods” several times. I didn’t even correct them. I just wanted to crawl in a hole somewhere.

One of the cops, while they were untying me, rubbed the back of his arm against my penis too many times to be accidental. Always when the other one wasn’t looking. After what I’d been through, I didn’t even care.

Thinking back to it now, I think he did a few other subtle gay-suggestive things. Finding a teenage boy tied up half naked in the woods was probably his wet dream. It only bothered me well after the act when I thought back about it.

At the time I was just numb.

I told my therapist about this once. I was pretty sure he didn’t believe me, even though he said he did.

I wrote it down in detail years ago, and read it back to myself from time to time.

After that, I just stopped talking about it at all.

All that bothers me now is that they got away with it. This was all 26 years ago, but I remember every second of that horrible morning in vivid detail!

Thu Aug 16 , 2018
by Staff writer Beloved “Queen of Soul” Aretha Franklin has died, a family statement confirmed on Thursday. Aretha died at exactly 9:50 a.m. on Thurday at her home in Detroit, surrounded by family and friends, according to the statement. She was 76. The “official cause of death was due to […] 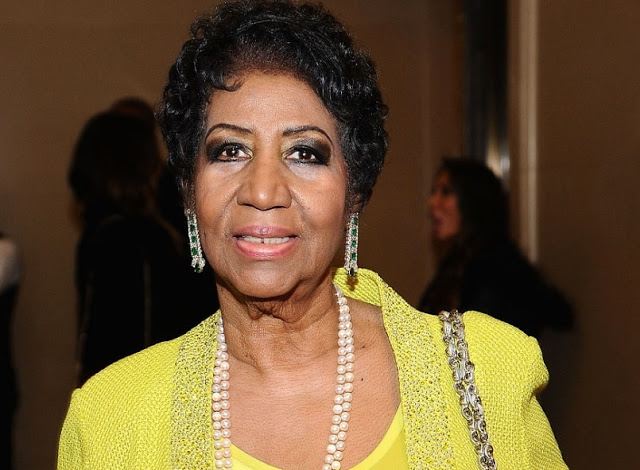