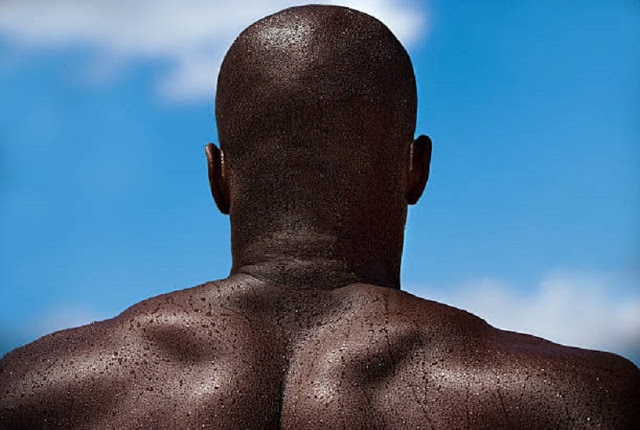 Numerous studies have concluded that divorce or the dissolution of a marriage does a far greater psychological damage to men than women.


Divorced men are known to drink and smoke more often, engage in riskier sex, and are even three times more likely to commit suicide than women.

Men invest greatly in marriage and in the event that it ends often plunge into a state of loneliness, resentment, bitterness, anxiety and depression, reduced self-esteem, and hopelessness.

The situation is even made worse by men’s tendency to get lesser social support, unlike women.

“Men have fewer friendships and smaller social networks than women do, which sometimes leaves them without anyone when they lose their partner and kids to divorce,” says Will Courtenay, a psychologist and author of the book Dying To Be Men.

“For the average guy, his wife and kids are his primary, and sometimes only, source of support.”

Studies also suggest that men are generally healthier when married than when single or divorced,

Marriage isn’t perfect — studies have linked unhappy marriages to high blood pressure and the sort of dip in immune function that can lead to more cases of the flu, arthritis, and dental caries.

But, in general, men are way healthier when in wedlock.

They eat fewer fruits and vegetables, they are less careful about using protection during sex, and less cautious when driving their cars.

They visit the doctor less often, and they don’t bother taking prescribed medications.

30% of men who live alone haven’t seen a physician within the past year and 42% don’t even have a regular physician.

One of the most troubling realities of modern divorce for fathers is that it leads to suicide.


Men who are not married account for 62% of all male suicides, according to the Centers for Disease Control and Prevention.

One study in 2004 confirmed that divorced people have higher suicide rates than their married peers, and that divorced men are as much as eight times more likely to kill themselves than divorced women, overall.
Share this post with your friends: