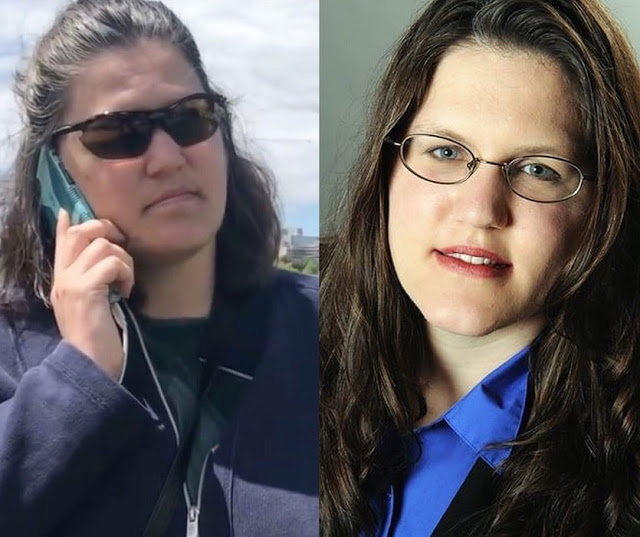 So it happened that a group of black people were out enjoying an evening of barbecue at Lake Merritt, California, when a white woman invaded them, threatening and actually calling the police on them.


Watch the video below:

When the police arrived, after an over 2-hour wait, she immediately put up an act, pretending to be terrified and crying hysterically.

Allegedly, the white woman’s name has been revealed to be Dr. Jennifer Schulte, and she is a faculty member at Stanford University.

Since the incident, there have been countless of memes created of her while she tried to call the police, ultimately turning her into the laughing stock of the Internet.

Because she wore sunglasses her identity was not that easy to guess, but thanks to Twitter researchers, Dr. Jennifer Schulte is now about to become a household name.

Dr. Jennifer Schulte is reportedly associated with Stanford University but it’s not yet clear if she teaches there or just an alumni.

In what appears to be a now deleted LinkedIn page, she is a “Doctor of Philosophy (Ph.D.) focused in Chemical Engineering from Stanford.”

“Jennifer is really going to be crying now, especially if her job is in jeopardy. People need to see there are repercussions for wrongly calling the cops on someone. From Yale to Oakland, using police as a weapon is not only ignorant but dangerous,” NewsOne’s Parker Riley wrote.

“That said, this incident did create some hilarious memes.”