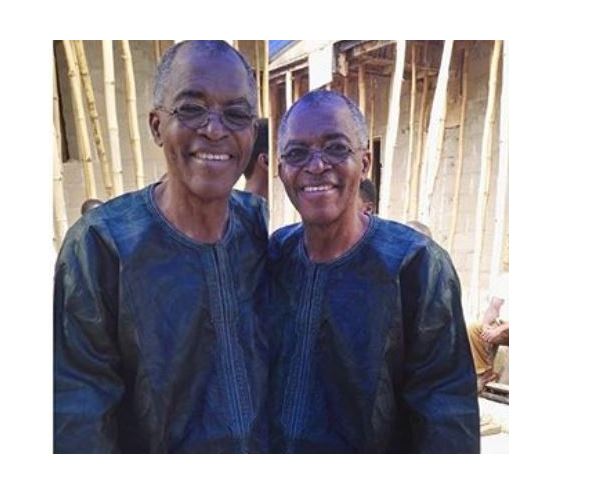 Last week Friday, a Nigerian university professor, Frank Onyezili, killed himself by drinking a lethal substance suspected to be poison.

Professor Onyezili whose wife and children are living abroad left behind a suicide note before taking his life, police confirmed.

Police would not disclose the information contained in the suicide note.

According to an associate of the deceased who spoke to reporters on the condition of anonymity, the aged professor had sunk into depression as a result of loneliness after his wife and children moved abroad.

Before his sad demise, Onyezili was a professor of Biochemistry at the Biological Sciences Department in the Federal University of Agriculture, Makurdi (FUAM).

Family sends dog away because he was 'too good'

Wed Oct 24 , 2018
by Staff writer Usually, dog owners send their dog away if it was too aggressive or ill-behaved, but that is not the case of a dog named Binx who was returned to the shelter after the family that adopted him complained he was ‘too good.’ Binx was taken back to […] 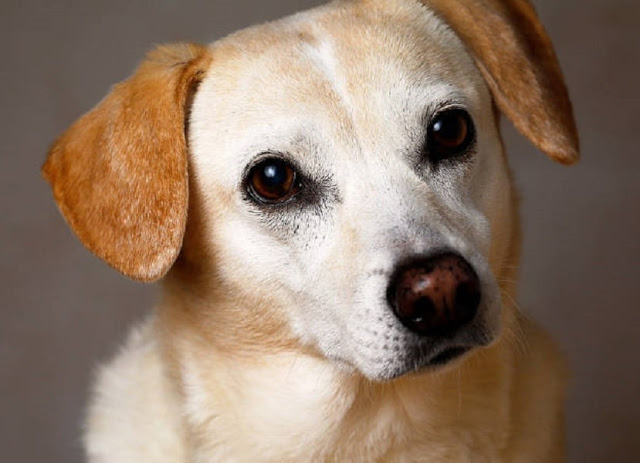