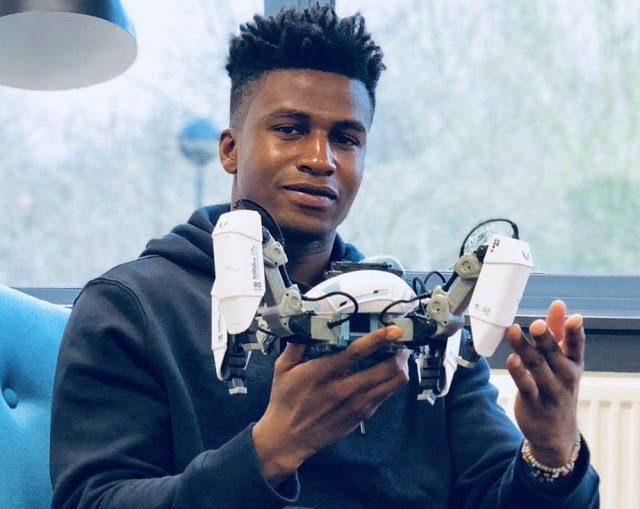 Silas Adekunle has become the highest paid person in the field of robotic engineering after building the world’s first gaming robot.

Born in Lagos State, Adekunle studied in Nigeria before relocating to the United Kingdom as a teenager.

After completing his secondary school education, he proceeded to the University of the West of England where he graduated with a first class degree in Robotics.

As per the deal with Apple, Adekunle’s gaming robots will be exclusively distributed on all Apple stores around the world.

According to Forbes, Apple had been impressed by the quality of Adekunle’s robots, particularly their ability to show emotion with subtly-calibrated movements.

The American multinational technology company priced the four-legged “battle-bots” at $300 and then put them in nearly all of its stores in the United States and Britain.
Share this post with your friends:

Sun Oct 28 , 2018
by Staff writer A black-colored cat named Julie from Carmel, a suburban city in Indiana, United States, went missing since 2012. At the time, Lorinda Roberts, the mother to the cat’s owner, Jon Gulla, relentlessly searched for the cat, but had to refocus her efforts when Gulla was diagnosed with […] 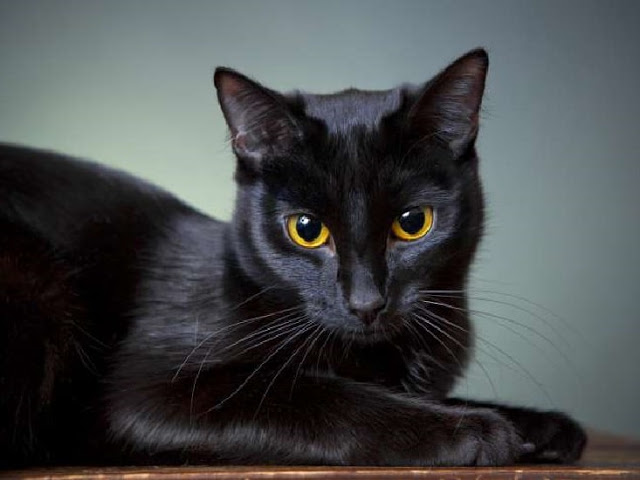