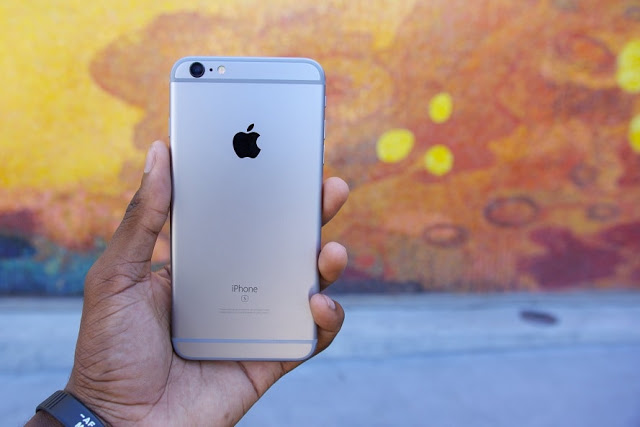 Though already two years old and with two successors, the iPhone 6S might just be the best from Apple yet.

The fact that Apple is still making and selling the iPhone 6S even after two years tells us something about how special the product is.

If you compare the specs of the iPhone 8 or the iPhone X on Apple’s website, you’ll notice that the phones look pretty similar.

According to Tech Insider, the major differences between the iPhone 6S and the iPhone 8 or the iPhone X are just the chips that dictate performance and certain features, “as well as a few incremental improvements in the iPhone 8 and iPhone X to things like the display and camera.”

“These are hugely important factors when deciding which iPhone to buy, but the iPhone 6S is still a top contender, especially as it now starts at $450,” Insider’s Antonio Villas-Boas wrote.

Here 10 reasons you might consider buying the iPhone 6S instead of the iPhone 8 or iPhone X:

You can even get refurbished models of the iPhone 6S and iPhone 6S Plus straight from Apple for an even better deal of $430 and $510 respectively.

The iPhone 6S and 6S Plus come in silver, gold, space gray, and rose gold — you can’t get an iPhone 8 or iPhone X in rose gold!

3. Not many can really tell the difference

The iPhone 6S looks so identical to the new iPhone 8 that people often mistake the two!

However, if you value design above everything else, the iPhone X might be the iPhone of choice. It’s the freshest iPhone design since Apple released the iPhone 6 in 2014.

4. A stronger metal back

The metal back of the iPhone 6S won’t shatter as easily as the iPhone 8’s and iPhone X’s glass backs.

“The glass backs on the new iPhone 8 and iPhone X allow them to charge wirelessly using the Qi standard. That’s great, but it also means they can shatter after a drop, much like the iPhone 4 and 4S,” writes Antonio Villas-Boas.

Apple added support for fast charging into its new iPhone 8 and iPhone X, meaning you can charge your iPhone up to 50% in 30 minutes. But you’ll have to buy extra accessories — including a USB power adapter with the Power Delivery standard, and Apple’s USB-C-to-Lightning power cable — to take advantage of that.

The iPhone 8 and the iPhone X also support wireless charging, but that also requires you buy a separate charger.

The iPhone 6S runs iOS, the same software as the new iPhone 8 and iPhone X. That means you’ll get the same great iOS experience and Apple ecosystem, including timely updates, with the iPhone 6S that you would if you bought an iPhone 8 or an iPhone X.

Sure, you won’t find some of the cool new software-based features you’d find on the iPhone 8 or the iPhone X, like “portrait mode” in the camera app. But for the most part, you’re getting the same smartphone experience as every other iPhone.