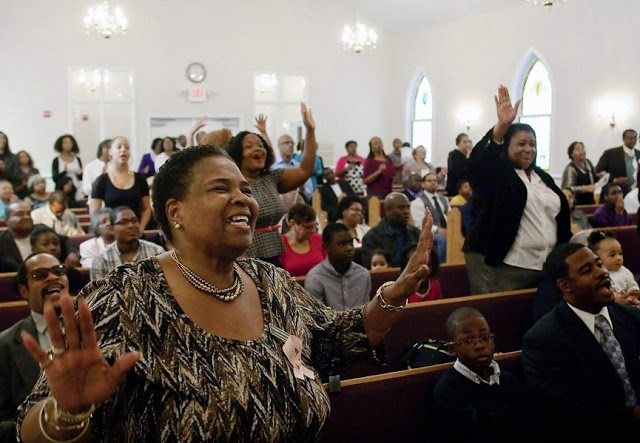 Falling under anointing is definitely a form of self-induced hysteria akin to what staunch music lovers experience when their favorite music band comes on stage.

The state of mind is further intensified by peer behavior (everyone clapping or shouting) and the general excitement of the event, leading to uncontrolled emotional excitation.

You are raised to believe that this is what is going to happen and you get really excited to go through the experience.

Not to mention that it is often hyped up by the people in your family and social circle, only adding to the excitement and anticipation.

Once you are on stage, there are often many other people going through the same thing. In some cases, they have built the experience up in their minds so much that they have a very clear picture of what is supposed to happen, so that when it comes to their turn, they simply play along whether or not they actually feel anything or not.

Compliance is further enhanced through the thought of not just wanting to be the only one left standing.

Historically, hysteria has been more associated with women and manifest with a variety of symptoms, including: anxiety, shortness of breath, fainting, insomnia, irritability, nervousness, as well as sexually forward behavior.

In extreme cases, hyperventilation and other physiological factors can contribute to a state of light-headedness, even to the point of fainting.

These symptoms often mimic symptoms of other more definable diseases and create a case for arguing against the validity of hysteria as an actual disease.

Though presently, hysteria is no longer thought of as a real mental illness.

Sometimes too, falling is also clearly forced by the pastor; where he deliberately pushes people down.

Sun Oct 21 , 2018
by Staff writer We all know the bad blood between singers Katy Perry and Taylor Swift had come to an end when earlier this year Katy sent Taylor an olive branch before the start of her Reputation tour, which Taylor happily accepted. Part of Katy’s message to Taylor read: “Hey […] 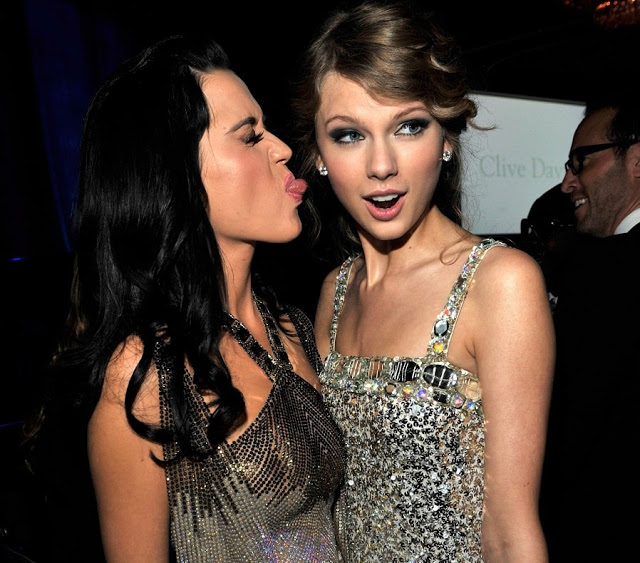