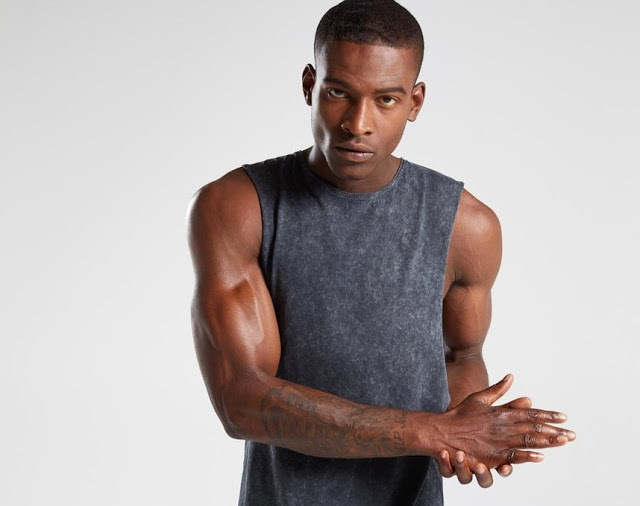 The relative lengths of your left hand’s index and ring finger may be able to show whether you’re gay or straight, according to a new research.

According to the study published in peer-reviewed ‘The Archives of Sexual Behaviour’, women whose left index and ring fingers are different lengths are more likely to be lesbians.

Scientists measured the fingers of 18 pairs of female identical twins, where one was straight and the other gay.

On average, the lesbians, but not the straight twins, had different sized index and ring fingers, typically a male trait, but only on the left hand.

This may be the result of exposure to more testosterone in the womb, the University of Essex researchers said.

The scientists also measured the fingers of 14 pairs of male identical twins, where one was straight and the other gay, but found no link.

Dr Fran Amery, a lecturer at Bath University who supervises PhD students in gender and public policy and reproductive and sexual politics, told PinkNews that there was more to the story presented by research.

The results were more significant for women — but can’t be called conclusive.

“This isn’t the first study to find a correlation between finger length and sexual orientation—although, as far as I’m aware, it’s the first to compare identical twins,” said Dr Amery.

“However, usually when such a correlation is found, it’s a very weak one,” she continued, adding:


“Gay and bi people may have slightly different finger length ratios on average to straight people, but it absolutely doesn’t follow from this that it’s possible to predict someone’s sexuality just by looking at their hands.”
Share this post with your friends: