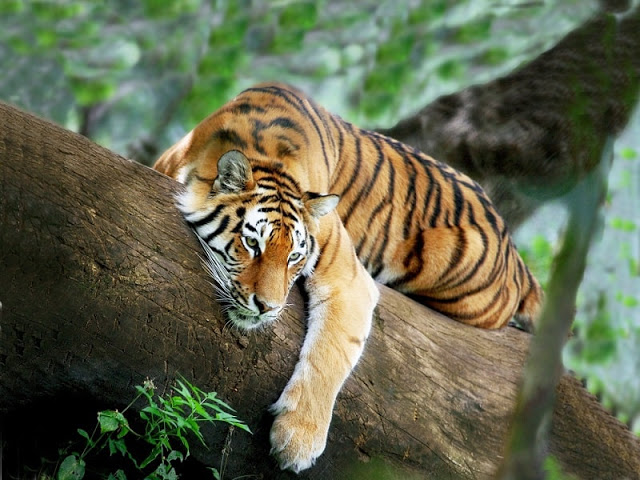 A man-eating tiger that has claimed more than a dozen lives in two years has been shot dead in India, but animal rights groups are questioning the legality of its killing.

One of India’s most high-profile tiger hunts in decades ended Friday night when the killer tiger who is mother of two 10-month old cubs was shot dead in the jungles of Maharashtra state.

A team of more than 150 people had spent months searching for the man-eating tiger (known to hunters as T1), using a paraglider and dozens of infrared cameras while sharpshooters had ridden on the backs of elephants.

Before its killing, the tiger was blamed for about 13 deaths since June 2016. The tiger’s first victim was a woman whose body was found in a cotton field in June 2016. Since then most of her other victims were male herders.

In September, India’s Supreme Court ruled that the tiger should be killed if tranquilizers failed.

Several appeals were made against the death sentence.

The tiger was finally killed at night, when tranquilizers are not allowed to be used, according to the Times of India and other media outlets.

T1 is said to have been shot dead by Ashgar Ali Khan, son of India’s most famous hunter Nawab Shafath Ali Khan, who was meant to be leading the hunt but was not present Friday night.

Principal Chief Conservator of Forests A.K. Mishra told The Indian Express newspaper that a forest staffer had managed to dart the tiger with a tranquilizer at around 11.00 pm.

“But she charged at the team, forcing Ashgar to shoot in self-defence,” he said. “The tigress lay dead in a single shot.”

The tiger’s body has been taken to a zoo in the city of Nagpur for a post-mortem.

Despite the disputed circumstances, villagers celebrated T1’s death with relief.

Elephants and tigers kill on average one person a day, according to government figures.

Do you think it is fair that T1 was killed?

Let’s know what you think.