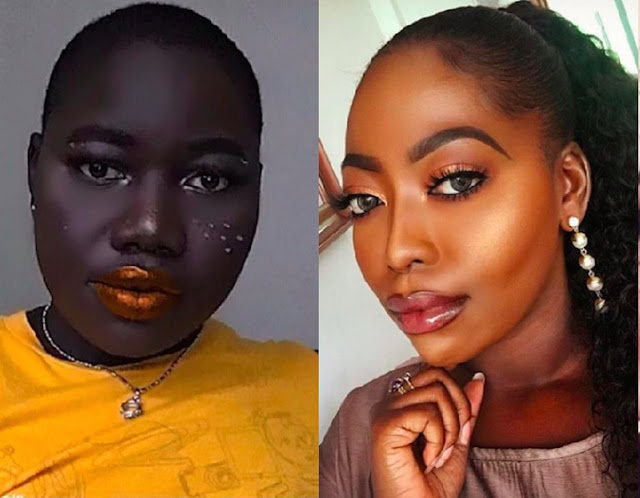 Scientists seems to have uncovered a new safer route to tan or lighten the skin.

The researchers found that skin color can be regulated by estrogen and progesterone, two of the main female sex hormones.

The researchers then identified two molecules similar to estrogen and progesterone that could influence skin cells (melanocytes) to induce either tanning and lightening, without triggering any other bodily changes normally associated with these sex hormones.

Creams containing these molecules may someday help people who have medical conditions causing uneven skin tones or who, for cosmetic reasons, want to darken or lighten their skin without exposure to UV radiation or toxic bleaching agents, according to the researchers, whose study was published in 2016 in the journal eLife.

The research is based on a phenomenon that has been observed for millennia: that women’s skin tends to change color during pregnancy.