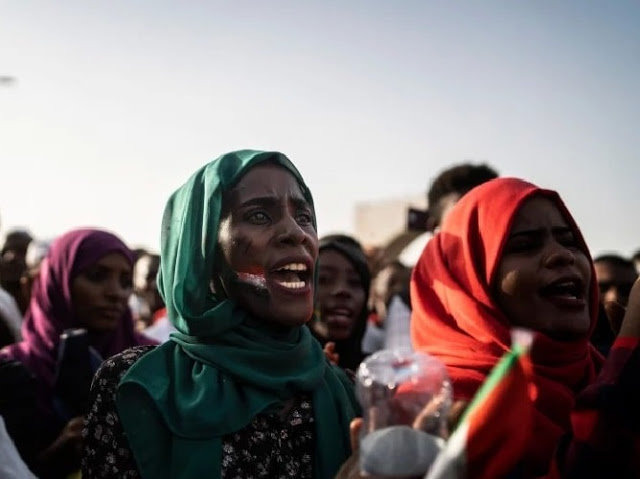 Most of their posts now come with the hashtag: #blueforsudan.

Even celebrities like Rihanna, Noami Campbel and George Clooney are using their fame to get the attention of the world to what is happening in Sudan.

So what is really happening?

It perhaps all began as a peaceful protest. Sudan is a northeastern African country that is home to over 40 million people.

When thousands of civilian protesters marched into the streets to demand an end to bad governance that has seen most of the country’s population living in abject poverty, they were met with the most shocking.

The country’s military began attacking the protesters. According to some reports, more than 100 people were killed and over 70 raped during a single attack in the country’s capital, Khartoum, last week.

Dozens of “bloated bodies” were reportedly pulled out from the river Nile.

In essence, the crisis is a conflict between pro-democracy civilians and the country’s security forces.

Representatives of the protesters were in talks with the military over who would succeed President Omar al-Bashir who was removed from power by the military in April and arrested after 30 years in power.

Among other allegations, Omar al-Bashir was charged by the international criminal court of having led a genocide that resulted in deaths of hundreds of thousands in Darfur in western Sudan.

Al Jazeera described the attack as the “worst violence” in the country’s history since al-Bashir’s overthrow.

Since then, the turmoil has intensified and on Tuesday, doctors put the death toll at 118 people since June 3.


According to the doctors, hundreds more have been beaten, arrested and detained, and more than 70 women have reportedly been raped by paramilitaries.


Activists and influencers around the world have criticized the poor coverage of the Sudanese crisis by international media organizations.
Share this post with your friends:

Thu Jun 20 , 2019
by Daniel Nkado Young man Kalief Browder is probably the face of the failed justice system of America and many other nations really — a position nobody wants to occupy. Kalief Browder was just 16 when he was arrested, over allegations of robbery. It was said that he had stolen […] 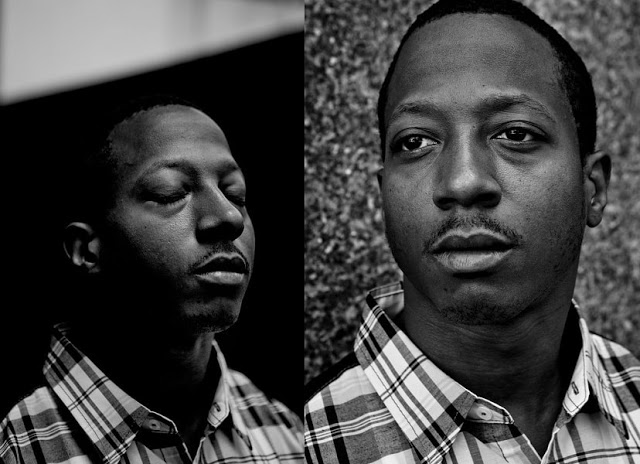